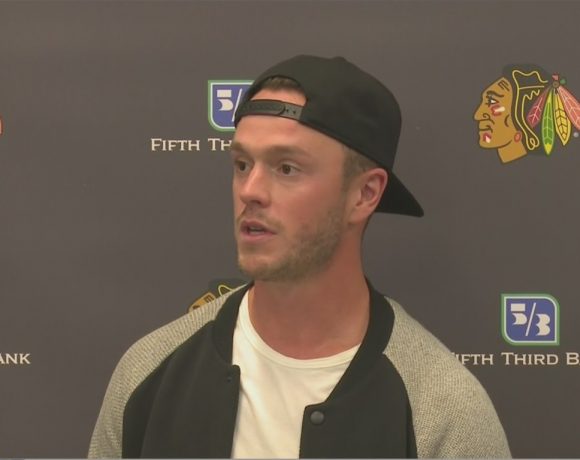 The Blackhawks are kicking off their preseason schedule tonight at the United Center. I don’t even know against who.

As should have become increasingly clear over the course of this summer given the disgusting details of the latest sexual assault scandal surrounding this team, as well as its ham fisted attempts to completely deflect any and all responsibility, interest in the Men of Four Feathers is at an all time low here at FFUDHQ, or at least it is for me personally. The attempts to rebuild this roster on the fly in the hopes that Coach Jeremy Prinze Jr. can finally get his head out of his taut, perky ass have done nothing to command attention either. There have been no roster previews, no think piece writeups, no top-level league wide analysis. I elected to not purchase my share of season tickets this year with the group I’ve been a part of for 13 years, and I know Sam gave his up entirely. These were not easy decisions to come to.

As such, and also given personnel limitations now that our onetime fearless leader is actually being compensated fairly for his work elsewhere, coverage here of the upcoming season is not going to be as it has been for the past decade. In a completely unexpected turn of events, the NHL actually did something smart last year by having its two and three game series during the abbreviated schedule, which allowed us all here to divvy up the workload in a far more digestable fashion. In going back to 82 games now, that becomes a little more daunting from not only the hours needed to write and watch, but also in the sense that watching this team for moral reasons still feels gross, and the fact that they’re still going to trot this completely counterintuitve and disorganized to the point of being offensive brand of hockey and it feels like a millstone.

None of this is meant to elicit any kind of sympathy whatsoever, even given my well documented martyrdom complex. It’s merely a statement of fact in order to properly set expectations on how this team is going to be covered. What we’re going to attempt to start out with is a twice a week digest form, likely published on off days however they fall, with a quick look back at the couple games that transpired, and a quick look forward at what’s ahead. We’ll also try to toss out the classics like the Sugar Pile and Angry At Numbers every so often when the inspiration hits.

So that’s about the temperature around here, just wanted to let everyone know what we’re shifting towards.