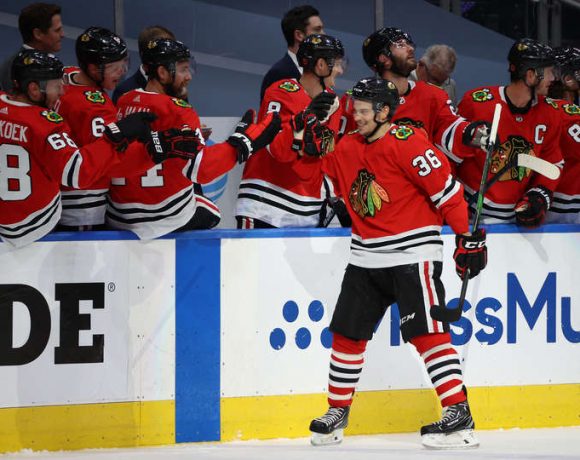 Live From The Five Hole – Change Your Mind

Well, the Hawks are in the playoffs, but does it really mean anything? Listen to Slak, Sam, John and myself to find out. Links after the jump.