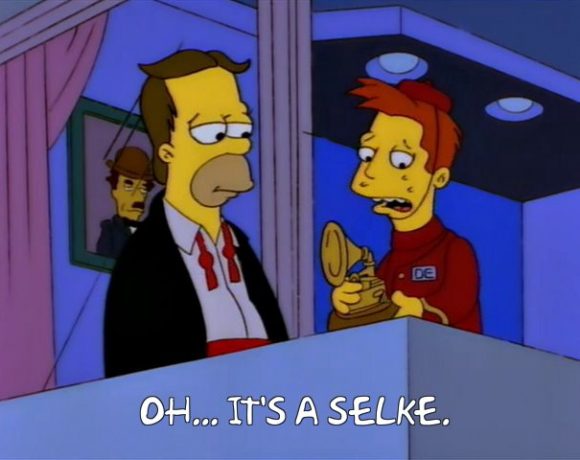 Your Real NHL Awards A Quarter Of The Way Through

I like to do this at the watermarks of the season. If you’re new, and some of you shockingly are, I take an analytic look where I can on where the major hardware should go, but sometimes won’t, at this point in the season. For the most part, it sticks to where you think it would go anyway, but sometimes it diverges. Anyway, to it…

This would certainly drive the hockey world mad, and you’ll have more than enough saying that Draisaitl’s stats and success are merely based on playing with McDavid. And I could probably accept that, and if they just wanted to hand it to McDavid I wouldn’t complain. McDavid is almost certainly going to wind up like Mike Trout, where he wins three or four of these and then when he retires we realize he probably should have won eight or nine and there was no good reason he didn’t.

Either way, the Oilers suck to high heaven and yet are comfortably in first in the Pacific because of these two. They are both leading the NHL in scoring at 44 and 43 points. No one else on their team has more than 17. Along with their linemate James Neal, they have 43 goals. The rest of the team has 33. If you were to go totally rudimentary on this, the rest of the team is getting slightly beyond one goal per game. These two are accounting for over two.

Believe me, this seemed way too obvious for me but it’s hard to make a case for anyone else. And he’s already going to win it, given the buzz his point total at this point has generated. When you’re a defenseman and you’re on pace for 124 points, people tend to take notice.

So I looked for a metric way to get beyond Carlson, but he’s ahead of the team-rate in Coris and expected goals. The argument that will be brought out by someone is that he doesn’t play great defense. But the Caps are scoring 50% more goals when he’s on the ice than they give up, and the whole point of the fucking sport is to score more goals than the other team. Carlson is helping the Caps do that more than anyone.

You could make a small case for Dougie Hamilton, as his possession numbers are better. But beyond that, his argument would be the same one for Carlson. Kris Letang has actually been magnificent for the strangely dominant-at-evens Penguins, but as always he’s been ouchy and isn’t scoring enough.

If there were a Rod Langway Award–for best defensive defenseman–and he had been healthy, I could make a serious case for Connor Murphy here. No, seriously, I can. Murph has the second best relative Corsi-against rate in the league, and the second-best expected goals-against rate. While the Hawks remain The War Rig at the end of Fury Road defensively overall, they’re actually somewhat stout when Murphy is on the ice. No d-man has improved his team’s defense more than Murphy. It won’t get him any hardware, and it’ll probably only get him traded in the offseason as the Hawks continue to cower in fear of Seabrook and need to find room for Boqvist, Mitchell, et al, but everyone should know just how good Murphy has been.

Fuck you, let’s go with the hometown vote. While Kuemper and Greiss have better SV%, they’re playing behind better defensive teams. So is every other goalie on the planet, essentially. Those two also have bigger differences when it comes to expected save percentages and expected goals and such, but Lehner has had to have great games while still giving up three or four to keep it from being 10. We know what Trotz systems do for goalies. We probably know what Colliton systems do for then too, and it ain’t the same. Lehner has had to perform miracles to keep the Hawks on the periphery of they playoff chase. And I’ll be goddamned if I’m handing anything to Darcy Goddamn Kuemper.

This one isn’t even close. Makar is blowing away the rookie scoring race from the blue line, and he has a +7 relative xG%. While the Avs have gone without Mikko Rantanen and Gabriel ThreeYaksAndADog for a good portion of the season, they’re still hanging around the top of the conference with games in hand on everyone because of Makar and MacKinnon. He’s been everything as advertised, and is probably the best hope for a non-truly evil team to come out of the West this year.

Most voters would light themselves on fire before they give this award to a winger, which is why Marian Hossa doesn’t have the three he should, but if you dig deep on the metrics it’s pretty clear. Miller sits atop the rankings when it comes to attempts and expected goals against relative to his team, and in both cases it’s by some margin. Oh, and because morons care about this, he’s been taking Elias Pettersson‘s draws for the most part and is clipping in at a 59% win rate. So there.