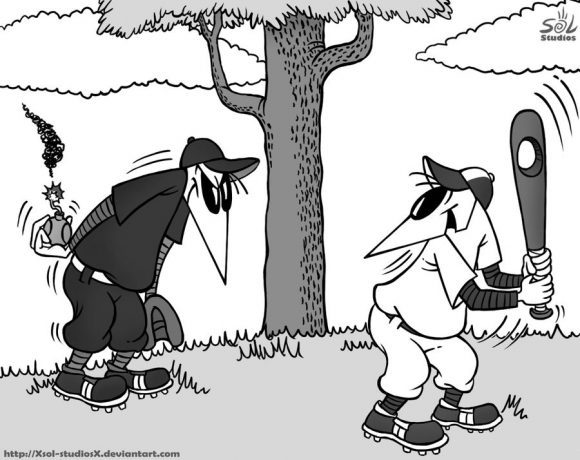 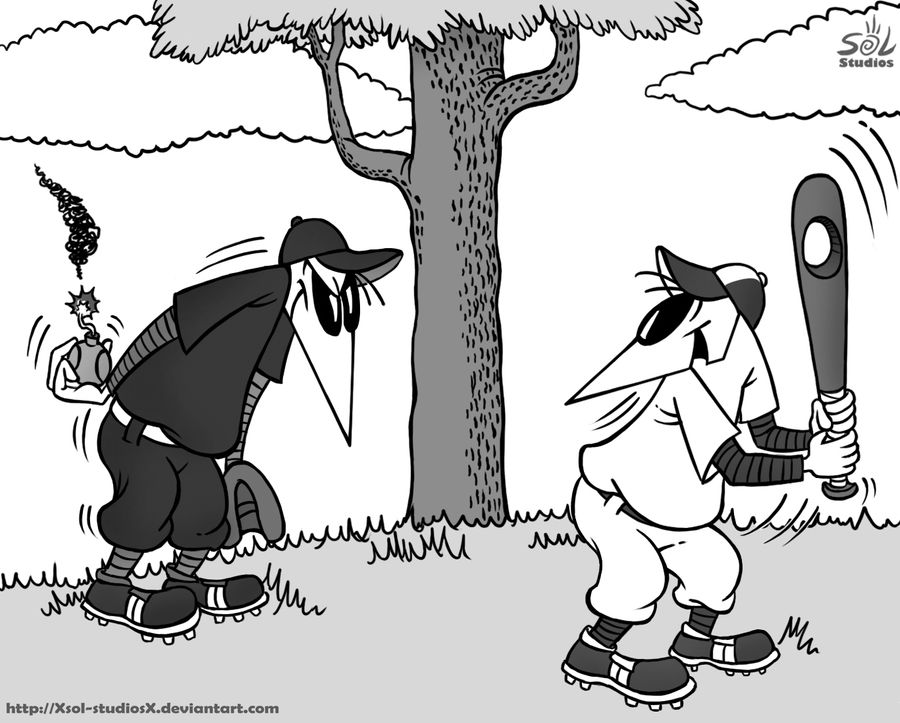 How the entire weekend looked, down to the white spy having a hole in his bat

So a couple weeks ago I run into Fels at a Cub game where the As just completely steamrolled the Cubs. Me, kind of missing writing, and also being in possession of spectacularly bad judgement, decide to tell Sam, “Hey, lemme know if you ever need anybody to write about the Cubs.” So he reaches out after Friday’s shit fiesta and asks if I’d like to recap. I figure, sure, I’m going Saturday anyway so why not?

The Cubs have had this habit all year of turning Wrigley Field into their own ivy-covered death star, obliterating teams that have the audacity to come in with any idea of winning games or series, using homestands to lift them into first place, and making us all think they’ve finally turned the corner, and all the talent they have would finally start translating into wins, before shattering those illusion on the subsequent road trip. I guess winning the last two games away from the Friendly Confines threw the schedule off, because they spent this weekend being perfectly generous hosts to the Washington Nationals, up to and including letting them have the last beer and slice of pizza.