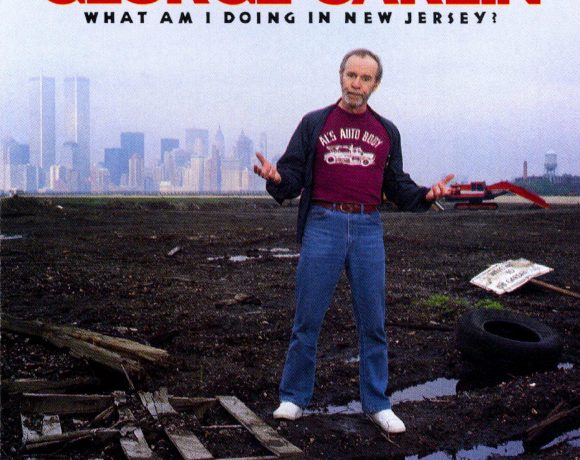 We still don’t know where @HellBlazerVice came from. And we don’t want to know. Luckily he was once again able to string some sentences together about the Devils for us. And now we run.

Last time we did this we asked you just what the hell the Devils are doing at the top of the standings. Well, they’re still there, it’s still supposed to be a rebuilding year, so what the fuck?