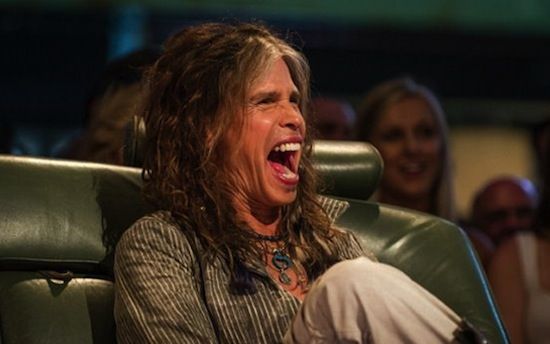 The Blackhawks blew another lead? Again? This team? Are you sure? Is this déjà vu?

It’s not déjà vu, friends. The Blackhawks have blown 7 of 9 total multi-goal leads since the beginning of February, which is a staggering, incomprehensible statistic. I’m trying to be positive down here because there are still some individual efforts by players to like. Alex DeBrincat’s third-year renaissance is relieving and exciting to watch. Kane is still scoring goals, or at least being an integral part of setting up the goals. Lankinen is making highlight-reel saves (and let’s be honest, he can’t save all of them). The young kids are simultaneously fun-yet-terrifying to watch. But there’s also obviously some not great going on here that you can’t just ignore. Let’s take a look at the bullets, shall we?

The Blackhawks’ hellacious schedule doesn’t let up, as we are back to face the Tampa Bay Lightning through the weekend. Last series was incredibly entertaining, the definition of FUN hockey. Hopefully the Hawks’ confidence isn’t shot after this series and they will come in ready to play, and more of that FUN will ensue. Onward.