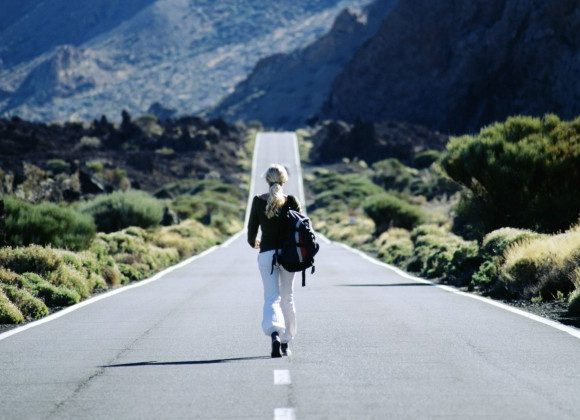 And now the wake. Or shiva. Or whatever other ceremony where the drinking after the service takes place (some would call it life). The Hawks will close out the home schedule tonight, and despite what they told you before and during the season, for the second straight year it won’t be a launch point to something bigger and more exciting. This will be it. They get the 41 here and no more. There will be plenty of time for commiseration, but for now maybe it’s better to enjoy Alex DeBrincat, Jonathan Toews, and Patrick Kane one more time on the ice.

Because if you think about it, there are some pretty heavy questions hanging over this one. A lot of players will be dressing in red for the last time. Could one or two of them be Brent Seabrook and/or Duncan Keith? There is a case to move each of them on. The one for Seabrook is much easier to make but much harder to execute. Keith still has a role to play here if he both accepts what he is now and more importantly accepts who’s in charge. He doesn’t seem inclined to do either. The argument about both can wait. If this is to be the last time they’re seen together here, it will be sad. One or both will take a significant chunk of Blackhawks history with them when and if they go.

Others are more sured of the exit. Chris Kunitz is headed for retirement. So might be Cam Ward. Marcus Kruger will be elsewhere, as his larger-than-you-think contributions to two Cups are yellowing and green with mold as time goes on. We can only hope Slater Koekkoek and Gustav Forsling are never seen here again. John Hayden has a great career in Germany awaiting him. Has Brendan Perlini earned another contract? Will Brandon Saad be trade bait again? Will Artem Anisimov? More than a few, to be sure.

The other sting about tonight is the Hawks only need to look at the other bench to see what could have been. Could the Hawks be where the Stars are? Maybe not that high, but they could be much closer if they’d done a couple things like Dallas did. What if the Hawks had hired their new voice to replace a legend in the summer and given him a fresh start instead of tossing him in midstream in the busiest portion of the schedule? What if they’d opted for Anton Khudobin instead of Ward? The Hawks’ higher end has been better than the Stars, and by some margin. The middle and bottom has not. Instead you got Brandon Manning and Stan Bowman lurking behind the curtain like Claudius, except this time he didn’t let Hamlet get the drop on him.

The Stars did these things, and the Stars won the games they had to, which the Hawks did not. Because of that, they get to use tonight as a rest-up. Jamie “I Don’t Know Which Way Is South” Benn, Mats Zuccarello, and Roman Polak didn’t even make the trip. Ben Bishop is continuing to rest whatever fell off of him this time and is geared to be ready for the playoffs. Which could come against any of the top three in the Central, though all the Preds have to do is beat the Hawks tomorrow night to clinch. That said, given they only have one line and the Stars defensive ways and Bishop’s form when healthy, that could get sticky for everyone’s darling in yellow in a hurry. But that’s a matter for next week, and not a matter for the Hawks at all.

They’ll wrap it up tonight. They told you they wouldn’t be. The real drama comes next, just not the type they promised.