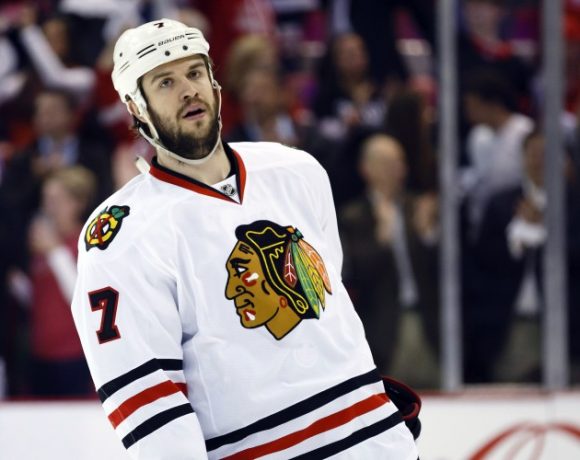 So much to say when so confused and so shocked.

I don’t think anyone, whatever side you’re on, though we’d find ourselves here. While the temptation is to start pointing fingers and do the postmortem, we’re not there yet. Because after two very close games, the Hawks have come up on the wrong end for small reasons. Let’s try and parse out how they got here, who’s responsible, and why they’ll come back in this series (and they will).

Most arrows in the quiver are being aimed at Q. Most of them are justified, some aren’t. The rest are being aimed at Toews. Mostly fair too. But for the first time tonight in the 3rd with a 2-on-1, Toews deferred when he shouldn’t have. That’s discouraging. But it’s not the end of the tale.