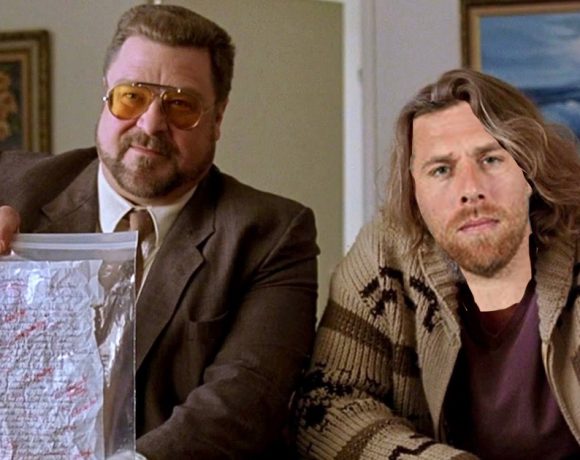 This might be the most pivotal season in San Jose Sharks history for a few reasons. One is it might be Joe Thornton‘s last, and he will go down as the organization’s greatest player (sorry, Patrick Marleau, but you’re too weird). If they’re going to get Joe a Cup, it probably has to be now. It might also be their only season with Erik Karlsson, who has yet to re-sign and may be waiting to see how things play out for the Sharks in the playoffs, his own health, and what happens to the roster after. And another thing to add to the pile is that Joe Pavelski is going to be unrestricted, and gauging just how to handle the re-signing (or not) of their 34-year-old captain is going to be quite the ninja course for Doug Wilson.

Pavelski has a shot at setting a career-high in goals this year, which is 41 (he has 37). It’s the most he’s put up in four seasons, and that total alone might belie some fear about his age. Pavelski could certainly spend a few more years being something of a spot-up shooter and still provide 25 goals for someone.

But look a little deeper, and things get dicier. Pavelski is shooting 20.8% this season, a feat he’s highly unlikely to repeat. It’s some 60% over his career-mark. Digging further, Pavelski is averaging less shots per game at all strengths than he has since his rookie year. His 12 attempts per game at even-strength are by far the lowest of his career. On the other side of the coin, his expected individual goals per 60 (ixGF/60) is the highest it’s been since 2012. Which means he’s attempting less and getting less shots on goal, but he’s getting almost all of his attempts on prime chances or from prime areas. His team-rate marks are still positive, but are some of the lowest relative marks to the rest of the Sharks of his career.

And again, Pavelski is 34. When next season rolls around he’ll be 35. In recent history, plenty of players 35 and older have been able to put up 30 goals or more. Jarome Iginla did it twice, and that’s not a bad comparison for Pavelski. Hossa did it once. However, only one center in recent vintage did it at that age, which was Pavel Datsyuk. Pavelski has spent most recent seasons on a wing, but has played a fair share of center this year to combat Joe Thornton‘s absence and limited usage. Going forward, he’s almost assuredly a wing only.

What happens to Pavelski might hinge on what the Sharks do in the postseason. If they flame out in the first round, which is looking like a distinct possibility given theirs and Vegas’s current form, the Sharks may decide it’s time to blow it all up and let Pavelski, Thornton, and Karlsson head to the door and try again down the road with Hertl, Meier, Kane and the like. We know they haven’t been hesitant to strip a captain before. Might even worth be perusing to see if they can turn Marc-Edouard Vlasic in for a newer model, as he’s 31 and anyone in the Seabrook mold entering their 30s is going to frighten the shit out of their team.

Or the Sharks could turn it around, win a couple rounds, maybe even make it back to the Final where they can get torture-racked by Tampa. That might convince them that even without Thornton they can make another go next year, pay Karlsson and Pavelski and keep the band mostly together with a tweak here and there.

Cap space isn’t too much of a problem, as the Sharks have $25 million in space with Donskoi and Meier the only must-haves, though Meier is going to get a hell of a raise. $10M between the two of them isn’t outlandish, which means you’re basically deciding between Karlsson or Pavelski. Which isn’t much of a choice at all given position and age. That is of course unless Pavelski wants to take a team-friendly deal. Which he might.

Pavelski being captain, and with Thornton on his way meaning he’s the face of the goddamn place, probably means the Sharks can’t let him walk. Especially considering what happened with the last one in Patrick Marleau. Needless to say, the Sharks have more riding on this spring than anyone.