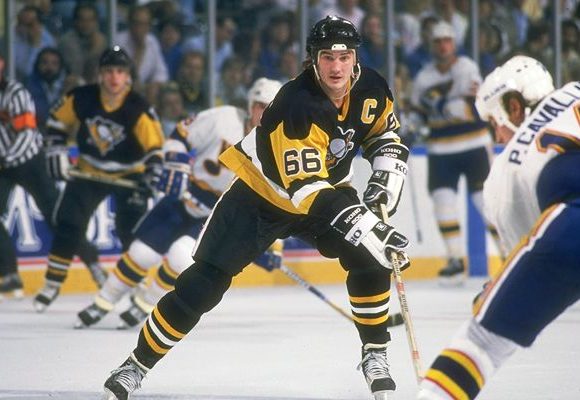 You can always count on Fork to deliver up some real vitriol. Follow him on Twitter @Hockeenight.

When Fels sent a bunch of us an email asking for our most hated opponent, my brain damn near melted. I mean, I could have come up with twenty guys easily, and that’s just the 1991 North Stars. But as a man who has been a Blackhawks fan since birth, and had a dalliance with the New York Rangers when I lived in New York – let’s face it, at that point half the team was either former or future Blackhawks every year – one name popped up above all the others…

That diving piece of shit.