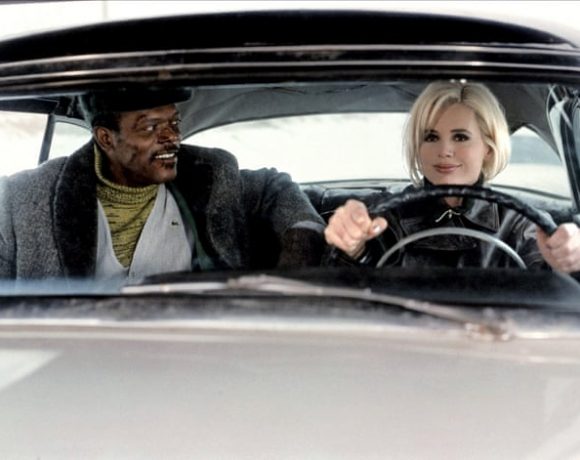 So after a weekend where the Hawks did a little better than expected with a surprise win against the Caps in Washington for the first time in the smartphone era, they’ll return home tonight for a quick stop off before heading back east again into Canada for the Habs and Leafs over the weekend. And all the problems that the Hawks have had still remain, such as not being able to score like AT ALL, and as a result they can’t win in regulation, but at this point they’ll take the victories any way they can get them. Five of the Hawks 9 total wins have come in OT or the shootout, but after the way things started, going to extra time against eastern conference opponents on the road isn’t the worst thing by a LONG shot.

What’s been the story and has been emphasized on this road trip is the Hawks newfound commitment to shot suppression under Derek King, or more than likely, Marc Crawford’s shadow regime. In the month since they have taken over, the Hawks are allowing the third fewest high danger chances in the league, and are solidly in the middle of the pack with regard to overall chances and shots allowed per 60 minutes of 5v5 hockey. Combining that with Fleury’s .956 at evens during that time, and they’re at least giving themselves a chance. In the first month of the season, Fleury allowed 13 high danger goals, since he’s allowed 3. All of these numbers paint a picture of a team that is playing with a lot more structure in its own end. It truly is the goddamnedest thing isn’t it?

Of course, they still can’t score a damn goal to save their lives, and if DeBrincat or Garbage Dick don’t do it, no one else is going to. Toews and Dach are complete non entities on the score sheet at the moment, which was never part of any plan either regime may have had. It’s hard to know what’s real and what’s statistical anomaly, whether it’s Toews still fighting through rust or Dach fundamentally being a different player than he was drafted do be and/or boned by inept coaching, but they can’t be counted on for anything until they show differently, so it’s likely these close, counterattacking games are here to stay. What purpose that serves with regard to the long-term trajectory of the team still remains to be seen 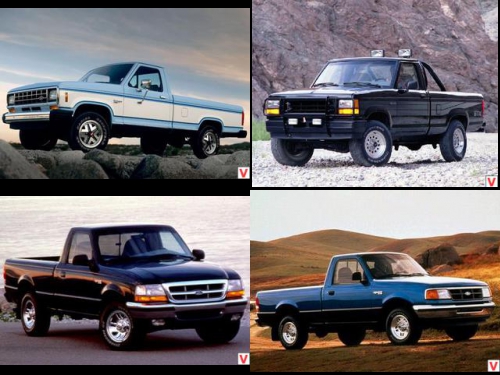 Well, the Hawks get a look at the Blueshirts for the second time in less than a week, this time on home ice where hopefully they can keep track of the guy wearing 10 in white a little better. He should look pretty familiar, he’s kind of good. With Shesterkin having some form of crotch detatchment the night before they played the Hawks last time, Gerard Gallant now turns his jowly gaze to Alexandar Georgiev and his .856 save percentage in the meantime. The Rangers haven’t played since the two teams’ date at MSG on Saturday so they’re still riding a six game winning streak, and have won 10 of their last 11, their only loss coming to the equally hot Maple Leafs, whom the Hawks face on Saturday. Shesterkin isn’t slated to be out long term, so they should be able to keep solid footing in the turbo competitive Metro division. 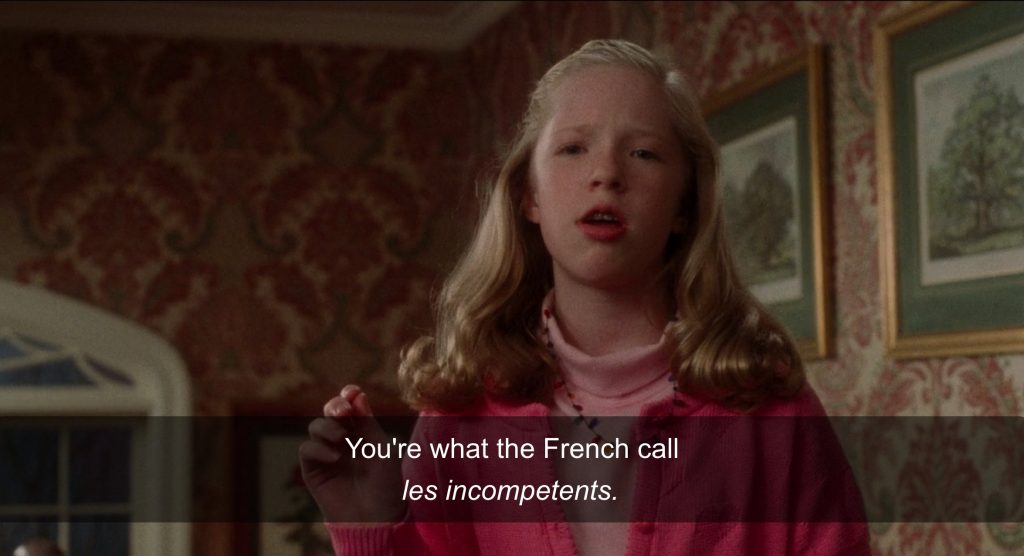 Finally, a matchup of the two biggest fuckup franchises so far this season. The problems locally are pretty well covered and lead in grotesqueness by a wide margin, but a quick rundown of the Habs’ misery – After a fluke run to the Cup Final in a made up playoff format in an abbreviated season, they promptly took any good will they had and flushed it down the toilet by drafting a known sex criminal in the first round, and then shat all over themselves justifying it. Then, franchise goalie Carey Price checked himself into a substance abuse clinic on the eve of the season starting where he can hopefully get the help he’s seeking, but leaving the team dangling with Jay Gallon now in a #1 role he’s already shown he’s never been cut out for. Add a predictably shitty start where no one is scoring because they never really had any top end finish to begin with, and that FINALLY cost Marc Bergevin his job. His replacement is the recently discussed former GM of the Rangers Jeff Gorton, who isn’t a Francophone, so at least they might be done with that stupid rule. Anyway, the Habs have played 2 more games than the Hawks and are 6 points behind them, just to give an indication of how things are going there.

It’s that time of year again where the hockey cognoscenti declare the Leafs an unstoppable juggernaut with about a third of the season played. And the thing is, they’re not wrong inasmuch as the Leafs are a very good team loaded with offensive firepower and are playing very well at the moment. It’s just a race to trip over their own dicks to coronate a team with nearly the longest cup drought in the history of the sport, and they haven’t learned to hedge their bets even a little bit yet. And it’s not fair to pin it on one guy just because their sex-crime-apologist/victim-blaming GM has in the person of Jack Campbell in net, but that’s eventually what it’s going to come down to, whether or not he can stand up to anything in the playoffs. And given the way the aforementioned Metro looks, as well as with Tampa still lurking in Toronto’s on FlorTheast having not lost a playoff series in a very long time, it’s probably a little early to start with this shit, if only because it just adds to the amount of time the general public has to listen to Leafs fans, and hear about what it’s like to be a Leafs fan. Anyway, Jason Spezza is probably getting an unpaid vacation for a while after the to-do with Neil Pionk, and Mitch Marner is ouchy, and they’ll probably still boat race the Hawks on home ice. And that’s fine.