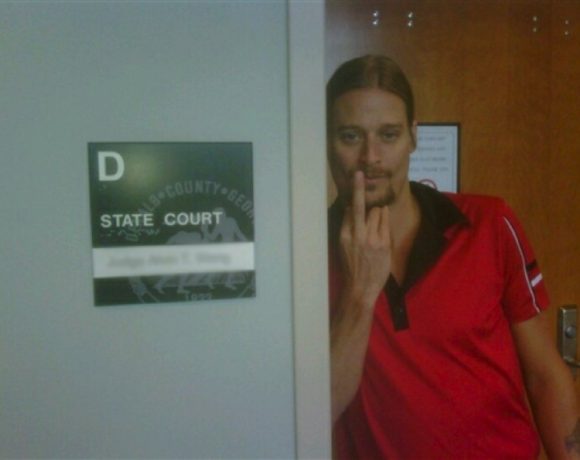 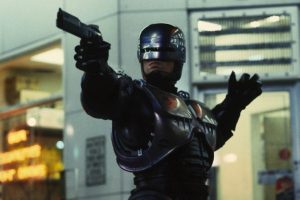 As the Hawks and Jackets showed earlier in the week, even in an abbreviated, intra-division only schedule thanks to the interminable pestilence still keeping the world in its grip, it is still in fact possible to have a completely disinterested late-February snoozefest. It’s all about maintaining a sense of normalcy out there, and those two teams’ efforts were appreciated. And the drudgery continues this weekend with another two games against the visiting Red Wings, whom the Hawks played in Detroit just last week, and against whom the Hawks have half of their six (6) regulation wins in 21 games. 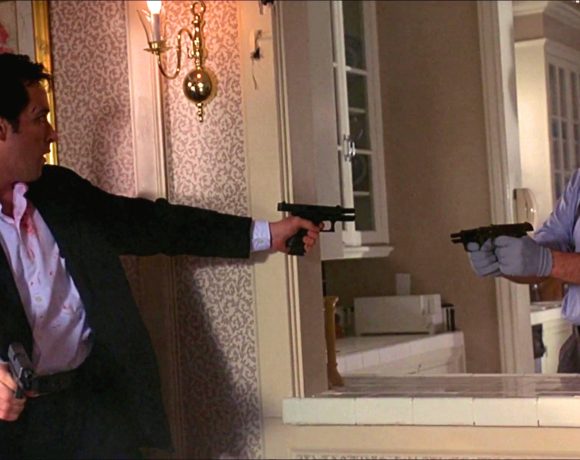 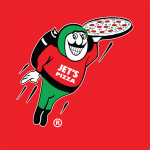