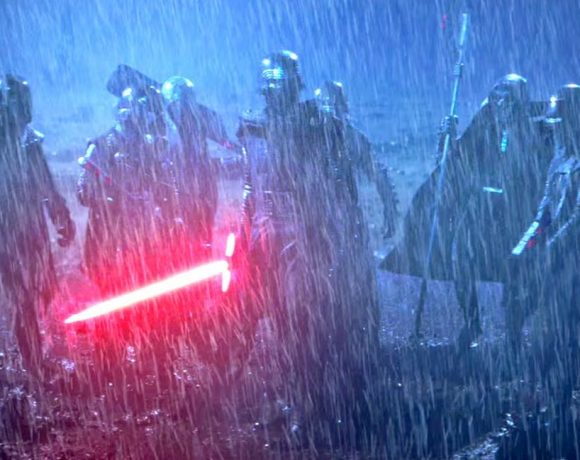 Game #47 – Golden Knights vs. Hawks Preview/Lemon Cleanse: There’s A First For Everything

It sounds strange to say that the Hawks have never beaten an expansion team. You’d think you’d have gotten one by accident, all things being norma.. But the Golden Knights aren’t really a normal expansion team, and these haven’t been the normal Hawks. So in five tries, the Hawks have drawn an 0-fer. And they rarely have been close. Last out where they took the lead against the Knights in the 3rd is about as good as they’ve done, and they promptly hocked that up like a smoker’s phlegm as quickly as they could. This is also the same team that put a snowman on the Hawks at home. So yeah, let’s just say it’s not a great matchup.

The Knights come in after just having a seven-game win-streak snapped at home on Thursday by a San Jose team they’re having a tussle with at the top of the standings. After some wonky health and dips in performance, the Knights were getting both back at the time, with Marc-Andre Fleury shaking off some of the malaise that’s draped on him most of the year. Paul Stastny returned to give the Knights a second line worth worrying about, though now Reilly Smith and Cody Eakin have ended up on a trainer’s table. Eakin looks like he’ll slot back in tonight on the third line, though.

It’s not quite the fireworks of last year. Vegas’s leading goal-scorer is Alex Tuch with just 15. They’re only middle of the pack, averaging an even three goals per game even though they have some of the best possession-numbers around. And it’s some of the same problems that Carolina has had for years. You have to have some front-line snipers to turn that possession into goals, and not just William Karlsson vomiting up a 25% shooting-percentage for a season out of nowhere. The Knights have a bunch of good players, but perhaps not enough premier scorers to avoid some ruts at times, especially when Pacioretty has been subpar.

That hasn’t stopped them from being a major headache for the Hawks, as they simply can’t live with Vegas’s speed. With Brent Seabrook returning from illness tonight, that doesn’t figure to get any better either. The Knights move the puck out of their zone quicker than the Hawks’ forecheckers can bother them, and their forwards can beat the Hawks’ D all over the ice. especially to the outside. This causes the Hawks’ defense to back up and provide more space at the line, which is where the creative destruction happens. The last time these two met Connor Murphy and Carl Dahlstrom weren’t in the lineup, and Brandon Manning and Jan Rutta were. We’ll see if that makes any difference.

For the Hawks, Slater Koekkoek, their new toy from Tampa won’t play tonight but they say he’s going to get a look. So one would have to believe that Brandon Davidson can start packing his bags. How Koekkoek will then get into the six is another questions, but one thing at a time, people. Henri Jokiharju will flip to the left side to accommodate Seabrook, and one has to wonder how much more accommodation and how much longer the Hawks can afford Seabrook. We’ll start to get answers on that soon.

Collin Delia will get the start again as he should, and shouldn’t see too many other lineup changes from the team that played well against Nashville. That means Caggiula and Saad on a third line and Top Cat in the top six. So y’know, fine.

Whenever the Hawks plan on being relevant again, they’re going to have to find a way to play a game this fast and play it well and beat the teams that already do it. Maybe that’s not tonight, maybe it’s next year. But I for one am a little tired of the Knights’ act, especially against the Hawks. So it would be enjoyable to finally get one over on them, just to see there’s been any progress whatsoever. That means none of this bullshit, three-passes-out-of-the zone ploy. Get it out and up and to your forwards as fast as possible. As little passing to someone standing still or moving backwards as possible, because that’s what the Knights feast on. Forward, forward, forward. You’ll give up chances, sure, but you’ll get Top Cat, Kane, and Toews in space too. Let’s have some fun.