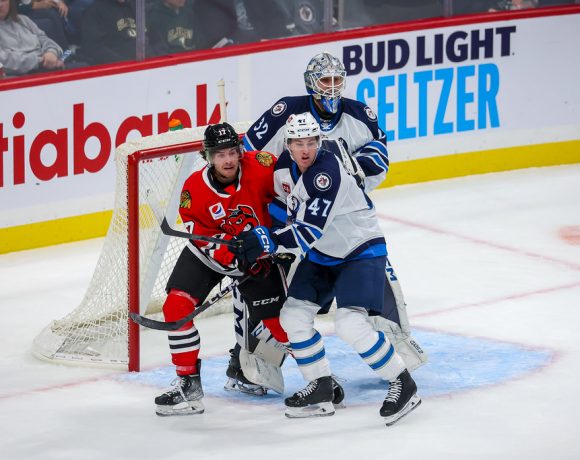 High On The Hog: Mixed Bag In An Opening Split

The Rockford IceHogs ran hot and cold in splitting a pair of weekend tilts with the Manitoba Moose. On one hand, you could certainly see the scoring potential of a veteran-laden Hogs club. However, developing chemistry seems to be another matter at the moment.

The piglets triumphed in the season opener with a stunning comeback, but lost Sunday’s rematch via the shutout. Here are some quick thoughts on the opening weekend of the 2022-23 season.