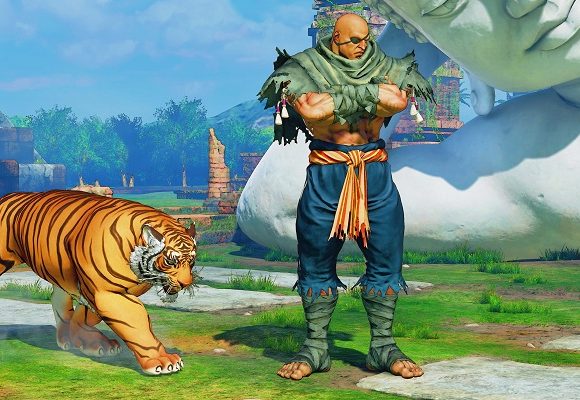 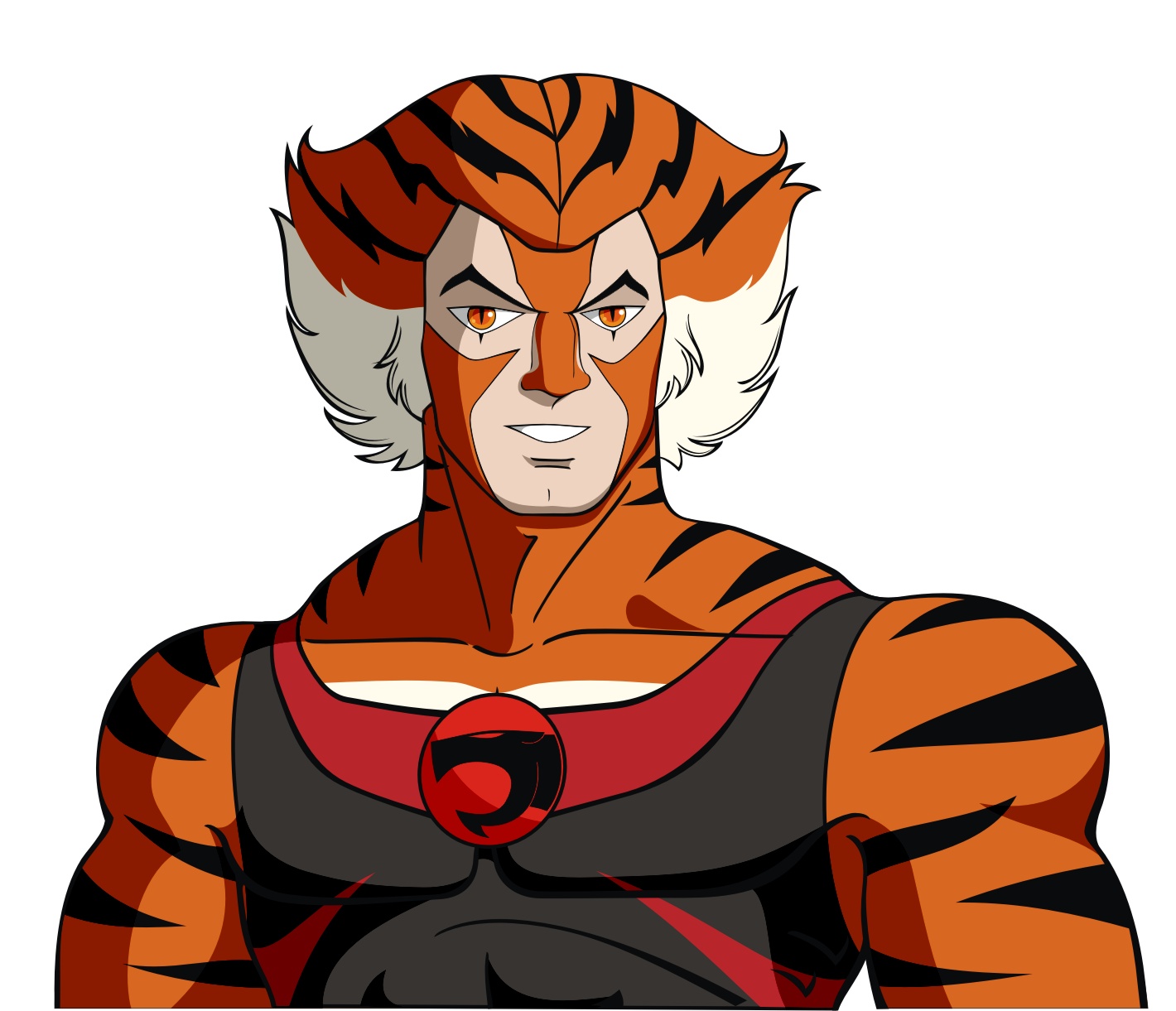 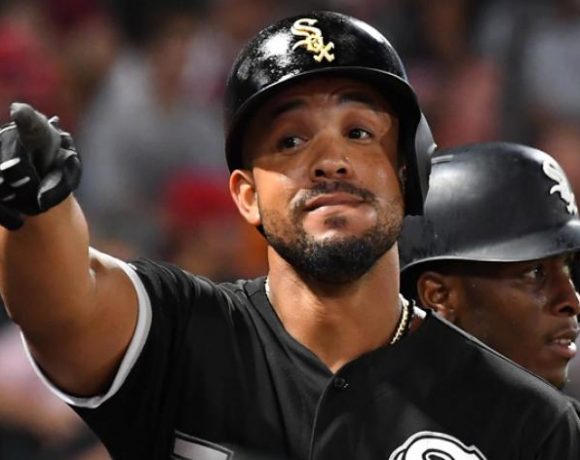 In a series that defined their season thus far, the White Sox took 3 of 4 from Minnesota to clinch their first playoff berth since 2008. With the top 2 offenses in the American League going head to head one would be forgiven to expect dingers galore were inbound. While the 4 games didn’t deliver anything jaw dropping in the box score department, each game had more than enough tension in it to give the series a definite playoff feel. More importantly, the Sox pitching staff was able to answer the call and provide the kind of innings that the bullpen sorely needed while the Twins pen crumbled in the end.

While the work isn’t done for the Sox, now is not the time to worry about what comes next. Now is the time to celebrate and be happy for Jose Abreu, a guy who has given everything asked of him by this team and now finally gets to reap the rewards. This tweet from James Fegan hits you right in the feels:

Jiménez told us that José Abreu said “I finally made it"

TO THE PLAYOFF BOUND BULLETS:

-As I mentioned above, the Sox starters (with the exception of Dylan Cease) were able to give the bullpen the kind of break they so sorely needed. Dane Dunning in particular was impressive in the 2nd game, adjusting his delivery halfway through his start and cutting the walks completely out of the equation. Even the much-maligned Reynaldo Lopez gave the Sox some quality innings today, making only 3 mistakes, and striking out 6. Maybe he should just avoid Byron Buxton from here on out.

-Speaking of Dylan Cease, his tightrope act continued as he walked 5 and allowed the leadoff runner to reach in every inning he pitched in, yet somehow only allowed 1 earned run. He’s like Keanu Reaves in the first Matrix movie, dodging a hailstorm of bullets for the first time. Basic statistics assumes that he’s going to crash and burn at some point, but maybe he really is The One and he’s immune to math. Either way, if you had to choose a 3rd starter for the first round of the playoffs at this moment…Dane Dunning would be that guy.

-Tim Anderson continues his assault on the AL batting title by banging out 7 more hits this week…and yet he lost ground as DJ LeMahieu went nuts the last few days. This one is gonna come down to the wire, but regardless you have to think TA has put the theory that last year was a fluke in a shallow grave.

-Eloy Jimenez is hitting the ball to the opposite field with power. When he starts doing that and pitchers can’t go low and away on him anymore, shortly thereafter they start flying out of the park to dead center. Wear your hardhats if you drive on the Dan Ryan.

-Adam Engel pulling back the bunt and slapping the go-ahead run through the infield was something the Twins routinely did to the Sox in the early aughts, and I fucking loved every second of it. VENGEANCE.

-Josh Donaldson is a fucking pudwhack and I hope his teammates dunk his head in a used toilet.

-Alex Colome’s numbers speak for themselves, despite him not looking like a nails closer. I’m just going to have to come to grips with the fact that he’s never going to have a 1-2-3 inning and just deal with it. That said, he wasn’t fucking around this week and deserves all the kudos.

-Cody Heuer, Jace Fry and Evan Marshall. They’re not exactly the shutdown bullpen you pictured in your mind when the season began, but they’ve turned the 7th and 8th inning into their playground and solidified what I thought could be a weakness going forward. They’ll get even more deadly when Bummer comes back, which by all accounts could be fairly soon.

-Next up is a three game stint against the Reds, which should also contain the 2nd career start of Jonathan Stiever which I am very much here for.

-That’s all for now, and I leave you with this #blessed image. Don’t stop now, boys!