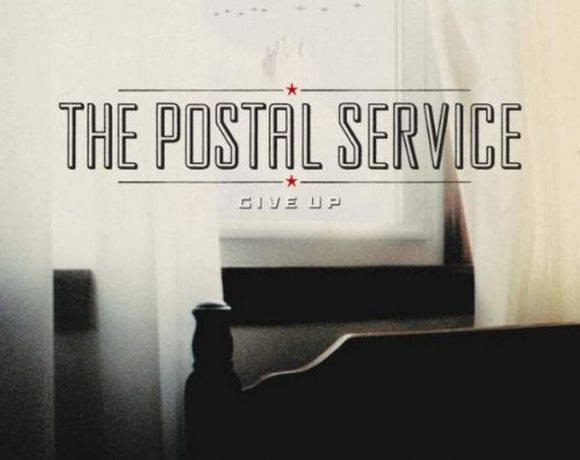 There’s really not much to say at this point. Even for this being the post-deadline final kick for teams that have been long dead such as the Hawks, this recent stretch has been absolute dog shit. During this past week the Hawks got deservedly shut out at home by an expansion franchise that is actually trying for a slow build, allowed one of the most boring teams in the league to put six goals on them, and got absolutely dog walked in terms of possession by a team missing its best (and credibly accused sex criminal) defenseman.

Lukas Reichel has been called up and he’s been noticeable, but still hasn’t put the puck in the back of the net yet because the entire Hawk attack is now being very easily pushed to the perimeter. Neither goalie looks like he will be in the league next year, and Kevin Lankinen’s rebound control has only worsened since he got through the division once in last year’s goofy ass intra-division schedule. Jonathan Toews has hung the I’m Not Interested sign and adorned it with flashing neon lights and truthfully he cannot be blamed in the least at this point – hell, look how this post is even constructed. Even the reliable and enjoyable Alex Debrincat has gone cold and been stuck on 39 goals for a while now, and it is in no way a coincidence that the Hawks have not even been competitive in these games when he’s not making the score sheet. There aren’t even any kids on the absolutely desolate blue line to look for growth out of because Calvin de Haan and Erik Gustafsson have consistently still been dressed up until the the LA game. That’s the same Erik Gustafsson who wasn’t good enough for the dog ass Flyers blue line and was brought in to be a power play specialist and has scored precisely ZERO power play goals. In fact the Hawks do not have a single power play goal from a defenseman, which is truly a fucking marvel.

The box scores and possession numbers are out there for any reader who needs to further punish themselves with this. But for any sane person, at least the ride is almost over.