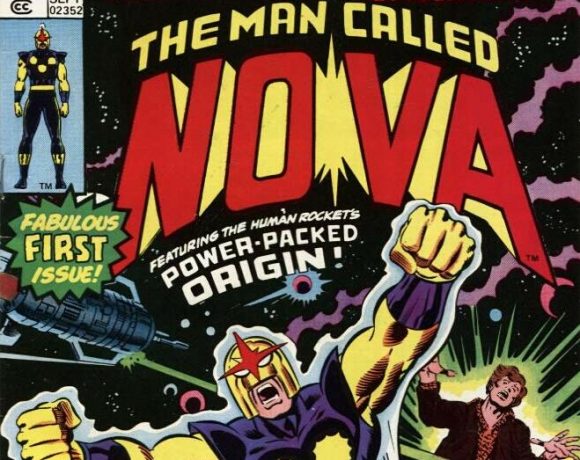 All The Boys In The Band Know How To Get Down – 2019 Sox Player Reviews: Ivan Nova

Now to the last of the starting pitchers, the guy who I thought was going to be a depth starter and a placeholder for Dylan Cease at the start of the year, and ended up leading the Sox in innings pitched after Carlos Rodon’s elbow evaporated and Lucas Giolito got shut down early in September. All things considering, Nova earned his paycheck this year, despite a very shaky start.

Tell Me A Story: The Sox and Rick Hahn traded for Nova back in December of 2018 during the winter meetings. They sent 19 year old Yordi Rosario and $500,000 international bonus pool money to the Pirates for Nova and his $8.5 million in what was essentially a salary dump for Pittsburgh.

At the time I was intrigued by the move, as it really didn’t cost the Sox anything in the way of immediate assets and provided what Don Cooper loves best: a reclamation project with good stuff but no real sustained success. Nova was an international signee of the Yankees way back in 2004 when he was a teen in the Dominican Republic. He debuted in 2010 for the Yanks, and quickly turned heads in 2011 and 12 when he went a combined 28-12 in his first two full seasons.

After that, the consistency waned considerably the rest of his tenure with the Yankees and he finished with them in 2015 with a 5 ERA and a 6-11 record. He was traded to the Pirates thereafter and the consistency issues followed him West. Last year he had his best run in a Bucs uniform with a 9-9 record and a 4.14 ERA on a less than stellar team.

His first few weeks with the Sox were…less than inspiring. His first 9 starts saw him net a 2-4 record with a 7.12 ERA. He wasn’t really walking many or giving up a lot of dingers, his stuff wasn’t being located very well and that shit was getting hit all over the place.

After Carlos Rodon went down with his elbow issue, however, something clicked into place for Nova and he went on a pretty solid if not excellent run. Through the heat of the summer months he was locked in, starting 19 games and going 7-7 with a surprising 3.28 ERA. The true highlight was his start against the Cubs, holding them to 5 hits in the start, walking 1 while striking out 5 and getting an assist from Eloy with another bombshot into dead center that bounced off the fan deck and gave the Sox a 2 run lead Nova would keep safe.

If you take out the first 6 weeks of the season, Nova had a good year for someone who would be a 5th starter on most other average teams with a 3.80 ERA and a 9-8 record. Something that many teams would gladly take out of the 5 hole in their starting rotation. Unfortunately for the Sox, after Rodon went down Nova was more like the #2 starter with the inconsistencies of Reynaldo Lopez, the Rookie-ness of Dylan Cease and the absolute fucking black hole that was whatever started on the 5th day.

All in all, I would say that this was $8.5 million well spent on a guy who was acquired to be a 5th starter and ended up leading the team in innings pitched. Nova doesn’t strike a lot of people out, but he keeps the walks down and when effective keeps the ball in the park. You could (and the Sox did…hello Dylan Covey!) do much worse.

Welcome Back Or Boot In The Ass: As well as Nova performed this season in the position he was put in by the Sox, he’s just not going to be necessary next year. His spot in the rotation will most likely be filled by Reynaldo Lopez as Michael Kopech, Gerrit Cole (Hi Fels!) Dylan Cease and Lucas Giolito take the other spots with Carlos Rodon and his rehab waiting in the wings. Thanks for your help in making this summer a little more watchable, Ivan. Best of luck to you in Toronto.