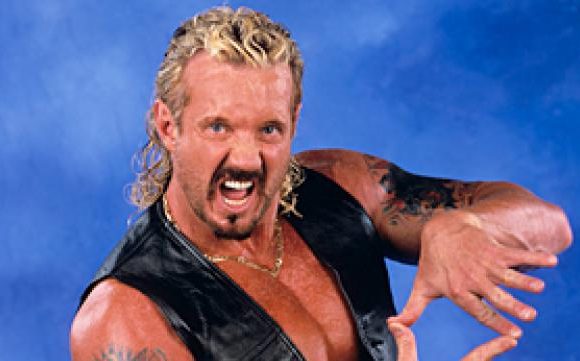 I suppose when you lose most of your ammo, as the Stars have done throughout the season and then another tonight in Spezza, you have little choice but to revert to trying to Blues the Hawks (which the Blues don’t even really do anymore). The Stars certainly tried to shrink the ice by turning into heat-seekers all night. Sometimes, this early in the season we’ve seen the Hawks decide it isn’t worth it in early November and kind of just spit it. But when they feel like it, and certainly whenever it truly matters, the Hawks beat it EVERY SINGLE DAMN TIME. Learn this, NHL.

As we’ve seen for the first month, games all over the league have been sloppier than usual for whatever reason you subscribe to. When you have two teams like this that want to play at warp speed, but they don’t have the sharpness to quite pull it off, you get a mess like you had for at least the first half of this one. Throw in some shitty Dallas ice and you’ve basically got a Saturday night on payday weekend in Muskogee (glove tap, JR). But the Hawks muscled through to a 3-2 lead, and then expertly shut the Stars down in the 3rd as we’ve seen so many times. The forwards drop a little deeper in the d-zone, forcing everything to the points. The dump-ins are more carefully placed. When there’s space they’ll make a play, but don’t force anything. Oh, and the Stars had to find a third goal against Corey Crawford and that’s just not happening these days.

-One day, part of a philosophy class somewhere should be dedicated to Pat Foley pointing out the farcical nature in which hit stats are tracked and yet championing them a few sentences later. We can’t stress this enough. They’re bullshit. They mean nothing. And they’re tabulated in the same way Lovie Smith’s Bears used to track tackles and would come out every Monday to tell us both Urlacher and Briggs had 46 tackles each the previous afternoon.

-Speaking of that, it’s not that we’re against physical play. But a hit three seconds after an opponent successfully completes a pass doesn’t do anything except prove that you were slow and/or dumb. That was most certainly not Ryan Hartman’s game, who has the feet to get there in time to force a misplaced pass or an outright turnover. This was the Hartman the Hawks envisioned when they picked him, a bowling ball with some skill. That puck was rolling that he blasted by an admittedly slow-to-get-over Niemi, but the balls to try it is enough. Like Sgt. Hartman said (Hmmm…) sometimes guts is enough.

-Yeah your goaltending is fine, Dallas. Niemi saved everything like he was trying to cough something up and there were rebounds everywhere. The first goal 11 seconds in came after a bad one. Hartman’s goal came after another one led to more chances for the Hawks. And Lehtonen is no better. He’s not helped by a decidedly light-in-the-ass defense that let the Hawks just stand in the crease for far too long, but if they hope to make anything of this season they’d better fix it.

-There was a play in the 2nd that pretty much sums up why the organization loves Forsling. It was on a power play and Campbell gave him something of a hand grenade pass right at the center of the line. It bounced off his stick and into his feet, and there are countless young d-men that would have panicked while an on-rushing Benn was certainly envisioning a breakaway. Forsling calmly sorted his feet out, and with inches of space calmly passed the puck to a teammate. Now imagine what TVR would have come up with there. They would have been scraping pieces of him out of the ice for days.

-There is one disturbing trend. This was the third game in four where Keith and Campbell got buried possession-wise. It’s a strange pairing, and I don’t think either is playing to the level they will, but there’s definitely some pains as they try and blend their very similar styles.

-The Hawks also probably won’t win too many games where Toews’s line is getting thrown around by the other team’s top line as they were tonight (26%… yikes).

-I know Schmaltz has been saddled with two plugs which decidedly do not compliment what he can do well, but he should have flashed more to get better linemates and I’m going to guess he gets the seat next to Pelico tomorrow to make room for Desjardins.