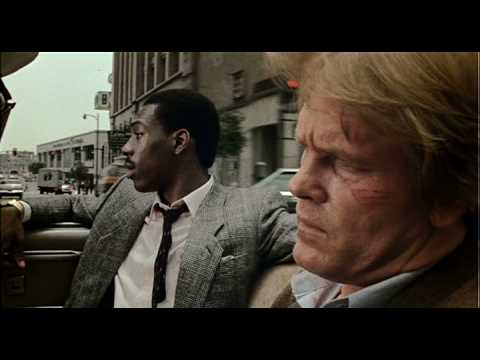 Series Preview – Cubs vs. Giants: So You Think You Can Dance? 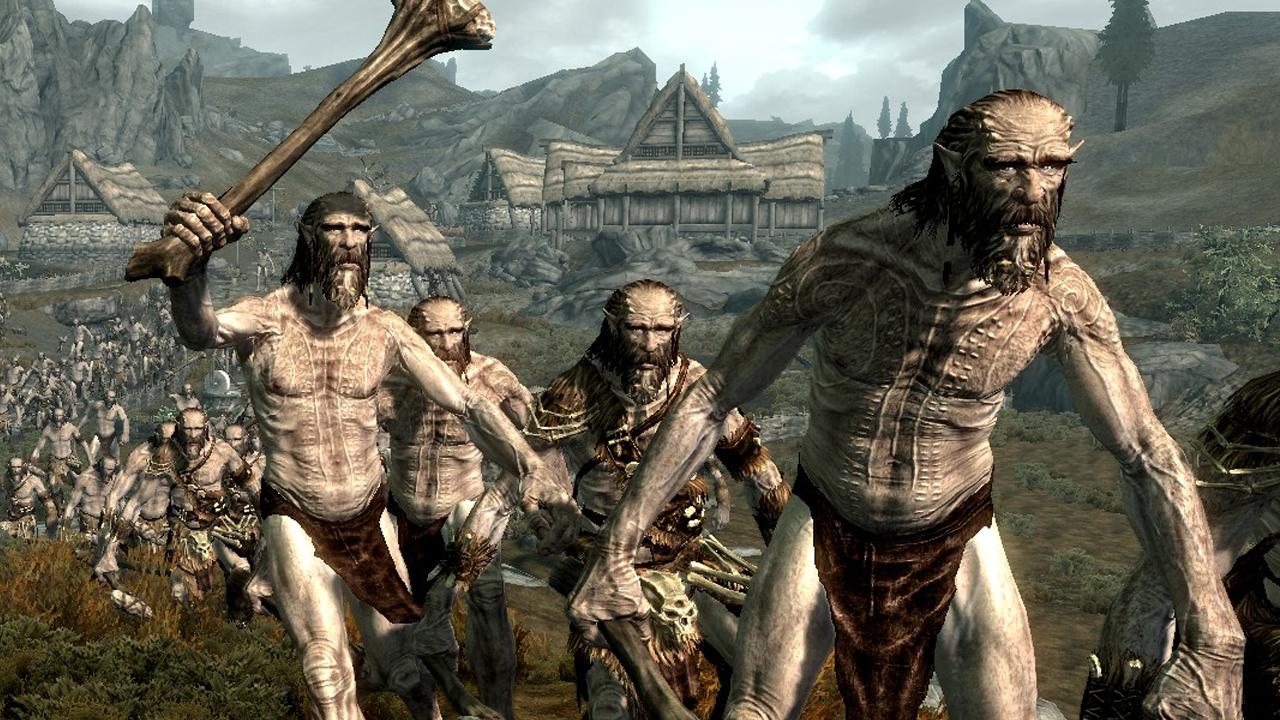 THEY CAN’T AFFORD IT EITHER: McCovey Chronicles

The Cubs have been woeful on the road all season, coming into this one at 18-27. There won’t be time for that on this nine-game trip however, as the final six are against their closest competitors in the NL Central, and any spit-up there is going to make this season just about as urpy as it can get. Before they get to that portion though, they’ll have to deal with one of the hottest teams in baseball, and also one that’s on the precipice of a franchise turning sell-off, in the San Francisco Giants.

So yes, hottest team in the NL. That’s the Giants with their 14-3 record in July. But if you’re looking over this roster and thinking the only way this team could rip off 15 in 18 is by some serious voodoo and wiccan shit, you’re right! The Giants are 22-10 in one-run games. Sure, maybe having Will Smith helps that to close out games, but as we know one-run records are almost entirely luck, and the Giants have been getting all of it of late. Four of those last five wins were in extra innings, and they just came off a four-game series with the Mets that lasted 47 innings. So you might get the impression this pen is a bit cooked heading into this one.

On the sheets, this team isn’t much. The legends that brought it three parades five years are on the downside of their career, and that’s being kind. None of Posey, Crawford, or Belt have provided anything much more than average at the plate for the entirety of the season, but Crawford and Evan Longoria have provided a death rattle over the past month to help fuel this binge of empty wins. Longoria is on the shelf now with plantar fascitis, which is definitely a condition you want in an aging player. Of course, Pablo Sandoval wandered in from the buffet and has hit everything of late, because that’s how it’s going for them. One thing you definitely want to do is count on Sandoval to keep hitting.

The Giants have gotten a boost from retreads like Alex Dickerson and Stephen Vogt, but you know what those things are over a long enough timeline. Donovan Solano and Austin Slater are other whosits that have popped over the last little stretch, but counting on any of this to last much longer is definitely making fantasies out of clouds.

The rotation for most of the year has straight up blown chunks, with only Bumgarner carrying a FIP under 4.00. Jeff Samardzija still grinds and grinds and grunts and grunts his way to a 4.50 ERA if he’s lucky, but of late Tyler Beede has found some kind of formula. Shaun Anderson has not. The Cubs might be witnesses to Bumgarner’s final start as a Giant, as the deadline is only a week after his Tuesday start and he could end up anywhere before then.

The pen has been the real miracle-workers, with Will Smith perhaps being the most prized arm, reliever or starter, on the market right now. But Sam Dyson, Reyes Moronta, Trevor Gott, even Mark Melancon, and Tony Watson (another name on the block) have all been excellent trotting down from where they forgot to put the bullpens at Oracle Park (they seriously did). When the Giants decide to move along Smith and Watson and maybe others is when you feel this will all crumble for them, but you can’t hang onto relievers that can net as much as Smith can right now for some desperate chase for one more game. I mean you can, it would just be moronic to do so.

For the Cubs, a minor roster tweak as Carl Edwards Jr. was sent back to Iowa with Rowan Wick likely his replacement. What Edwards was doing up at all if one bad outing has his ass punted back to the corn is an open question, but one I’m not going to wade too deeply into as my blood pressure sucks anyway. If you feel this latest demotion finally ends any hope that Edwards can be part of the puzzle going forward, you’re not alone. Which means the search for more arms in relief has to be cranked up, because Cishek and Strop are creaky, Brandon Morrow might not even exist, and everything else is tossed into a wish-pool.

The season doesn’t hinge on this trip, but it’s close. If the Cubs can march through it like Sherman, they could give themselves a cushion in the division that feels and looks awfully nice. If they reinsert their thumb in their ass as they’ve done on the road most of the season, they could be staring up at two teams and be in for an awfully desperate and scrappy last two months. None of these teams are great, and though the Cubs might not be either they’re better than these three. They played like it on the homestand, now to take that show on the road.