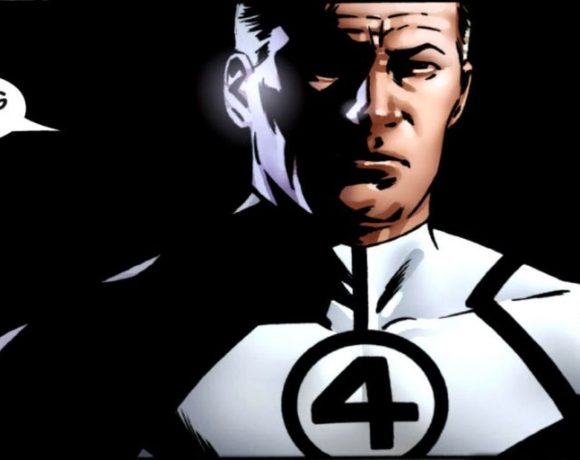 As we embark on the final month of the Hawks season, there really is no need to do a “how did we get here” post mortem, because we all know exactly how it happened. There’s really nothing to rehash now that the excitement has faded from the trade deadline and the next batch of intrigue not arriving until the NHL draft this summer. All we’re left with are a few games to judge how some of the younger talent (especially Lukas Reichel, who was recalled from RockVegas recently) handles the adversity of the waning weeks of a lost season and the chance to play spoiler to teams who are actually going to be playing some meaningful hockey in May.

At least the MLB is firing back up today. Let’s do that Baseball! 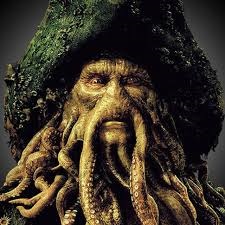 If you think this game is meaningless just because both of these teams moved significant pieces of their rosters at the trade deadline to plan for the future, then boy howdy let me tell you that you’re absolutely right. While I’m only being slightly facetious here, the fact is that both the Krak and the Hawks will be using these final weeks of the season as an audition for roster spots in the fall. Both teams will be treating the free agent period this summer as a “pump and dump,” looking for aging talent and reclamation projects that can be signed to 1 year deals and then flipped at the trade deadline this time next season.

For their part, the Kraken have at least made their inaugural season entertaining for the Seattle fans, who have been waiting for something other than the Seahawks to root for since the Sonics packed up their shit and headed for one of the worst states in the union. Prior to shipping off Mark Giordano to a 1st round exit in Toronto and Marcus Johannson to the Caps, the Krak’s forward corps was managing to put up just over 3 goals per game, which for an expansion team with no deigns on competing is actually kind of impressive. Their issue is still on the back end and between the pipes, as the team as a whole has been giving up almost 4 goals per game over the last month and a half. Philip Grubauer and his 3.20 GAA with a .880 save percentage haven’t been helping at all, and essentially tanked his value for what was admittedly a very tepid market for goaltenders at the trade deadline. 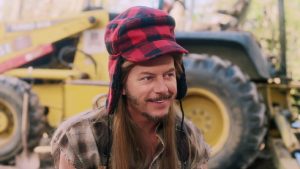 Deep In The Heart of JerryWorld: Defending Big D

The Stars have very quietly been one of the better teams in the Western Conference since the calendar flipped to 2023. They’re a pretty well rounded team, being in the top half of the league (but not TOO much in the top half) in pretty much every available stat category. Stacking all of this up with the very, very good season that Jake “the Otter” Oettinger has put together between the pipes and you get a team that’s not going to make one of the top 3 spots in the conference, but one that should fairly comfortably snag a wild card spot with the games in hand they have over Vegas.

The Stars are also very good at the American Airlines arena down in Dallas, compiling a 22-9-1 mark vs 13-18-5 on the road. That will make their quest to get out of the first round of the playoffs against Calgary or Colorado even more difficult as they’re almost guaranteed to be playing on the road more. What would help their cause would be for Alex Radulov to climb back up the cliff his production flew off of this season. With a mere 17 points in 62 games thus far this year, he hasn’t done much to justify his 6.25 million dollar cap hit, or made much of a case for him to get even the tiniest raise when he hits UFA status in the summer. 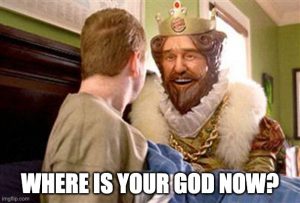 Run Them Jewels Fast: Jewels From The Crown

The Hawks have a genuine opportunity to play spoiler in this game, as the Kings are clinging to a mere 4 point lead for the 3rd spot in the Pacific division over the Vegas Golden Knights at press time. The Kings have been treading water somewhat since the end of February, basically going slightly over .500 in the month of March. Not wanting to sell the farm to upgrade their roster at the deadline and hamstring their future (stares at Stan Bowman), the Kings were pretty quiet at the trade deadline. Honestly a pretty smart move, as the Pacific division is clearly the weakest out of any in the NHL so their odds of sneaking in and getting a few games in the playoffs are better than a 50/50 shot.

The Kings are one of the better possession teams in the NHL, and a lot of that credit is due to the system installed by former Sharks head coach Todd McClellan. They have one of the better breakouts in the league from their back end, as their D-men are able to push the play off their own blue line and back into the neutral zone pretty consistently. Alex Edler and professional dirtbag Drew Doughty are big reasons for this, as their passing skills are top notch. Old Friend Phillip Danault is here, very quietly being on pace for a 60 point season (stares at Stan Bowman) and has clearly learned quite a bit from Anze Kopitar in his time here with his +15 rating and consistent 57% CORSI share at even strength. He also gets considerable time on the PK, which makes  me want to saw my wrists with a spork even more. I would expect the Kings to come out flying at the Hawks defenders with a pretty strong forecheck (really, every team should do this as the Hawks breakout is a mess when Seth Jones isn’t on the ice) to try and pin them in their own zone and let their cycle go to work. The Kings forecheck and passing vs. Caleb Jones, Riley Still(here for some reason)man and Jake McCabe. I know who my money’s on.