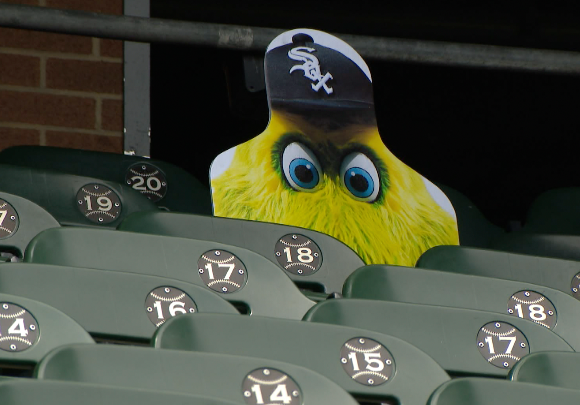 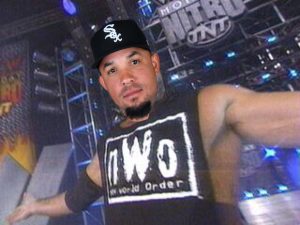 TV: NBCSCH (Which I guess is the new branding for NBCSN.)

Four months later than it was supposed to be, opening day is finally here. We’ve gone over ad nauseam the threats that COVID still poses to the season, as evidenced by Juan Soto testing positive just before first pitch yesterday against the Yankees. Sam even talked about the insanity of it all over at his new home yesterday. Yet despite all this, baseball really is back for the time being and if there’s Sox baseball to be watched, I’m going to watch it.

Which brings us to their first opponent of the season, and the biggest obstacle standing between them and their first playoff birth in what seems like an eternity: The Fucking Minnesota Twins. As noted above, the Twins pretty much dominated the Sox last season taking 2/3rds of the games in pretty handy fashion. The Twins bats (which had the kind of pop only seen in The Show 2020 while playing the Orioles on Rookie) were way too much for anyone not named Lucas Giolito. The Sox offense, while infinitely improved from the season before, still struggled to get the clutch hits that could’ve leveled the playing field against their hated rivals.

So what’s changed since last season? For the Sox, the addition of Yasmani Grandal should go a loooong way to help the young staff against the plutonium bats of Minnesota. Dallas Keuchel should also help keep the ball on the ground instead of plonking off the side of the giant goose head in right field. Oh, and some kid named Luis Robert will be playing in his first MLB game tonight. You might have heard of him, or seen this ridiculous home run he hit while falling on his ass the other day:

For the Twins, their attempt to surround staff ace Jose Berrios with something other than a bunch of reclamation projects ended with adding Kenta Maeda (who is good, but has spent his last few years coming out of the Dodgers bullpen) and Rich Hill (who’s fastball routinely topped out at 72 mph before he had major elbow surgery in the offseason). The Twins also decided that they didn’t hit the ball far enough last season so they added Josh Donaldson to the mix. Donaldson had a nice bounceback season last year after signing a one year “prove it” deal with the Braves, but isn’t exactly the piece that the Twins should’ve been looking for after their rotation was pummeled by the Yankees in the postseason.

Shockingly, Byron Buxton is already hurt after tripping over the mysterious lump in center at Target Field where the Twins may or may not have buried the bodies of Kirby Puckett’s accusers. He appears to have dodged major injury, but it’s probably only a matter of time before he runs into the outfield wall and all his limbs fly off. Miguel Sano had a case of the Rona, but (much like Yoan Moncada) appears to be ready to go this weekend. His move to 1b will certainly help a Twins infield that ranked in the middle of the pack defensively last season. Max Kepler appears ready to make the leap into the upper echelon of American League outfielders, as long as Buxton doesn’t detonate too close to him.

With the season being such a compressed mess, to have any hope of the playoffs the Sox have to start off on a good note. Taking 2 out of 3 against their biggest rival in the division would go a long way to setting the tone. Berrios has ace level stuff, but tailed off drastically at the end of last season. Rich Hill can be gotten to, and if the Sox are patient they can wait out Maeda and make it to a bullpen that at times was pretty shaky last year.

We all know the kind of pop the Twins bats have, so Giolio, Keuchel and Lopez have their work cut out for them. The Sox bullpen is still a work in progress, so the longer those 3 can go the better. Grandal should be able to provide some much needed framing strikes for Reynaldo Lopez, so let’s hope we get the dominant version of him that keeps his fastball at the top of the zone where it’s nigh unhittable.

Questions abound for the Sox this season, hopefully a few of them get positive answers this weekend against the Twins. The sprint to the World Series begins now. Let’s Go Sox.