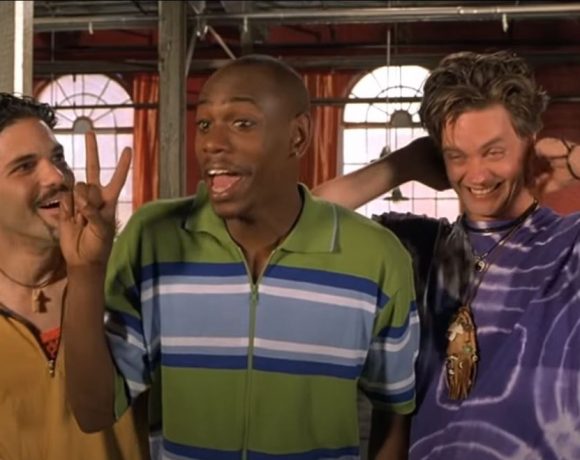 Now that the calendar has turned over from 2020, training camps across the league are now open, and the Men Of Four Feathers hit this ice this morning for their first practice of what will surely be many over the next week-plus where they will finally hone their man-to-man defensive zone coverage skills under the tutelage of Coach Kelvin Gemstone. Here are a few takeaways from what transpired on the West Side this morning and early afternoon.