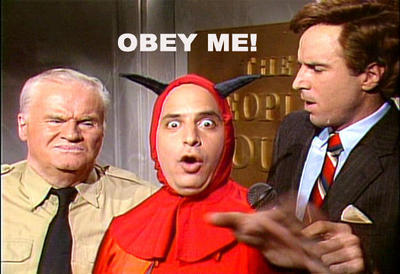 As I’ve gotten older and actually had my own experiences of meeting New Jersey natives, I can tell you this is absolutely true. Anyway, I tell you this story because there’s absolutely nothing about this game tonight that makes it stand out in any way. These are two bad teams hurling at each other for no reason other than they are scheduled to do so, though they will both claim otherwise. And in the Devils’ case, they’re missing a good portion of what wasn’t an impressive bunch to begin with. Anyway. let’s rummage through the rubble.

We’ll start with the Hawks. Chris Kunitz will play his 1,000th game, which I guess is the headline. The Hawks will give him a pregame ceremony, which is nice and necessary because 1,000 games is a landmark and all. But it feels like this duty just fell on them instead of being a shared experience. They signed Kunitz and then a day or two later someone in the front office said, “Oh shit, he’s going to play his 1,000th game here. Guess we’ll have to do something for that, huh?” And then everyone just kind of nodded and went about their day. He’ll replace Brendan Perlini, who is running out of time to blow our skirt up. Soon our skirt will just be fight-strapped to our legs when it comes to Perlini. That’s some metaphor work, huh?

Elsewhere, Slater Koekkoek comes back in to save us from the chore of having to watch Gustav Forsling for a night. This is the hockey abyss. Cam Ward starts.

Both Keith Kinkaid and Cory Schneider have returned from injury, sending Lord Blackwood to the AHL again, but neither have them have returned to being good. Kinkaid just gave up eight to the Blues on Tuesday, and Schneider has been swatting and imaginary butterflies for at least two seasons. Now you know the big reason the Devils are where they are.

All that said, none of this has kept the Devils from slapping the Hawks around in their last three meetings, including last month in the swamp. The Hawks simply have not been able to live with the Devils speed, which even without Hall, Wood, and Coleman they still have a lot of. And the Devils use it, simply getting up the ice with banks off the glass or chips out of the zone to streaking forwards, ignoring all the tiki-taka shit the Hawks are still insistent on using to exit their zone. And because the Hawks defense is also balloon-handed as well as slow, the Devils have also forechecked them into psychosis. That will be the plan tonight. So maybe the Hawks adjust and try some of their shit, just get it out and get it up. But we keep saying that.