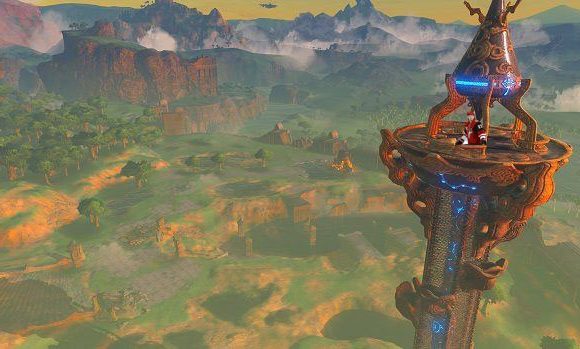 One of the things that annoys fans of struggling teams, especially ones in non-traditional markets, is the fans and media of successful/big-market teams discussing, dreaming, and creating trade rumors and scenarios for their best players to get them to teams that they think they “belong” on. That it isn’t fair for that player to toil away in obscurity when he “should” be a Leaf/Hab/Hawk/ Ranger/Penguin so that his skills can be properly utilized. It’s as if some teams merely exist in the league to be a feeder for the more-watched and followed teams. They only exist to have their organs harvested. They are the inhabitants of “The Island.”

So let’s do that with Oliver Ekman-Larsson.

Let’s be clear, there have been no credible rumors that the Coyotes are looking to trade OEL, nor has he asked out. In fact, the moves over the summer, particularly the acquisition of countryman Niklas Hjalmarsson, were made with him in mind. A partner he would love playing with, a couple veterans to boost the culture in the dressing room and show the promising kids the way a signal of intent.

Except it’s all gone balls-up.

Stepan has been ok, which means he’s been Derek Stepan. Hjalmarsson is hurt now, and when he wasn’t he was actually pretty shit. Raanta hasn’t been healthy and has only been ok when he’s been in the net. The Coyotes are marooned as the wooden spooners of the conference again, and they’re not even close to the Oilers in 14th. Their GM has gotten his coaching hire after moving Dave Tippett along, and Rick Tocchet may in fact be an idiot. So how long is the GM around for? He gets one more coaching hire, one would think, but he’s definitely on the clock.

And there are always the questions around the Yotes. No, they’re not going anywhere, but what is their internal budget? Max Domi, Tobias Rieder, and Anthony Duclair are due new deals after this season. Though they’ll all be restricted free agents, they’ll get raises. Can the payroll go too much above $65 million? 70?

OEL himself is up after next year, which is why this discussion will heat up, whether Coyotes fans like it or not. His value is basically going to be peak from the deadline to this summer. Even if OEL spent the rest of his career in the desert, they need another d-man who can be around for a decade. Maybe they’re set down the middle with Strome and Dvorak? Won’t know for a few years. Keller and Domi on the wings is certainly a nice start. But all of it suggest that the Coyotes are still two-three years away at best.

Which means OEL will be 30 when they play games that matter again. Perhaps he finally boils over.

But getting OEL is another trick. Trying to gauge what he might cost in a trade, Matt Duchene just netted the Avs three prospects, one on the blue line and two forwards. It also got them three draft picks. You could easily argue that a Larsson type–a dominant, fluid, top-pairing puck-mover–is an even rarer commodity than a Duchene. There are only a handful of d-men who do what OEL does. Three prospects, two of which are ready to be in the league now, and three picks seem the least OEL should bring back.

While he would solve just about every problem the Hawks have, you’d have to figure the price starts with Schmaltz and Debrincat and goes from there. These Hawks can’t really lose either. Could the Hawks just unload the pipeline, such as it is, and get it done? Kampf, Fortin, Jokiharju, and keep going from there? And picks on top of that?

It’s probably not enough, but if the Yotes are listening the Hawks should try. They only have a season or two, including this one, to make a real run with this group and then it’s all going to hell anyway. If you’re in it you’re in it. There will be years of cleanup anyway.