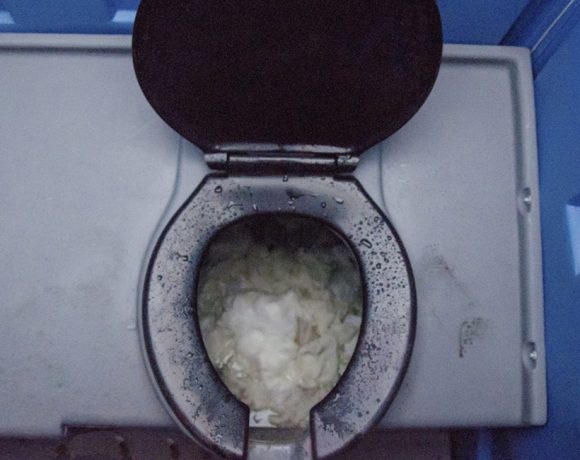 Do you remember the time Stan Bowman signed Brandon Manning and I completely lost my goddamn ass several times about it? Well if you liked that, you’re going to love watching me pull my entrails out of my eye sockets when they sign one of the biggest, dumbest, most useless pieces of shit on ice in Corey Perry.

The Athletic’s Pierre LeBrun reported Tuesday the Blackhawks’ offseason objective now that they’ve signed two defensemen is to find a forward or two who could help on faceoffs and the penalty kill. He also reported they have not contacted Lee’s camp and were likely aligning their cap space to pay for next offseason’s deals. LeBrun did mention Corey Perry as a possibility still. –Scott Powers, The Athletic, 06-26-19

Putting aside the hilarious fact that this implies that StanBo thinks Maatta and de Haan solve the blue line problems (they don’t), that Corey Perry is even a possibility is dumbfounding. So great, now we have to dive into this fucking toilet.

Height: Taller than shit should be allowed to stack; Weight: As in, “Wait! Don’t sign Corey Perry!”

The Hawks should sign Corey Perry if they are looking for an excuse to fire Stan Bowman immediately.

Holy shit, where do you start? Corey Perry is a 34-year-old pylon who can’t skate, can’t score, and can’t contribute in any meaningful way. They already have Brent Seabrook doing that, but at least with Seabrook, there’s the veneer of leadership and memory of three Cups that we like to think about as we await the heat death of the universe that is the end of his contract.

Perry does literally nothing anymore. Last year, he played 31 games, scored six goals, and had 10 points overall. His 47 CF% was not only bad in a vacuum but also bad relative to his team (-2.1 CF% Rel), which was the fifth-worst possession team in the NHL last year. As mentioned in our Pavelski preview, the Hawks weren’t particularly good in possession or transition last year, and Corey Perry will only make them worse.

If you think that’s bad, check this out:

This is the list of guys who played at least 31 games and had worse possession rates than Perry on the Ducks. Kesler’s sort of makes sense, given his evaporated hip and hilariously low offensive zone start rate. If the Hawks signed someone like Brian Gibbons, you’d likely ask, “Who?” or “Why?” And Cam Fowler can’t be bothered to give a shit. On top of everything, Perry got hammock shifts and still sucked out loud in possession. That’s some good company to be in if you want to make a run at the #1 pick.

There is no conceivable situation in which Corey Perry fits. And even if there were, Perry’s held together by a combination of tape, spit, and shit. And let’s just pretend that the Hawks manage to make the playoffs this year. Are you ready to ride the Micheal Haley Experience, wherein a shitty, no-good, non-contributor finds himself on the ice in meaningful situations? Ask Sharks fans how that fucking worked out.

Perry doesn’t even fit the definition of the type of forward StanBo said he was looking for! Holy shit! Throughout his 14-year career, Perry has taken exactly 263 faceoffs and won 75 of them. That’s a 29% win percentage. Over the past two years, Perry has averaged 1.5 seconds on the penalty kill. That’s right: One point fucking five seconds. So if the Hawks are looking for faceoff and/or PK specialists, Corey Perry is not the motherfucker you’re looking for.

No. Perry has all the appeal of a puddle of sundried sperm. If Bowman signs him, he should be fired out of a cannon into the sun and stripped of all his banners and rings. If you ever wondered how Bowman could cock up a free agent signing worse than Brandon Motherfucking Manning, I present to you Corey Perry, Toilet Baby.