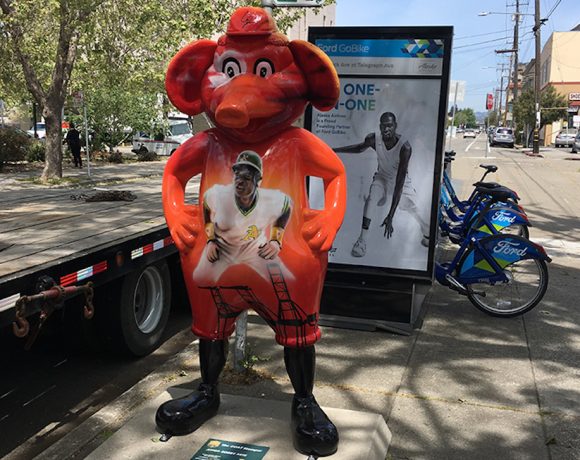 Series Preview – A’s vs. White Sox: Now Back To The Lecture At Hand 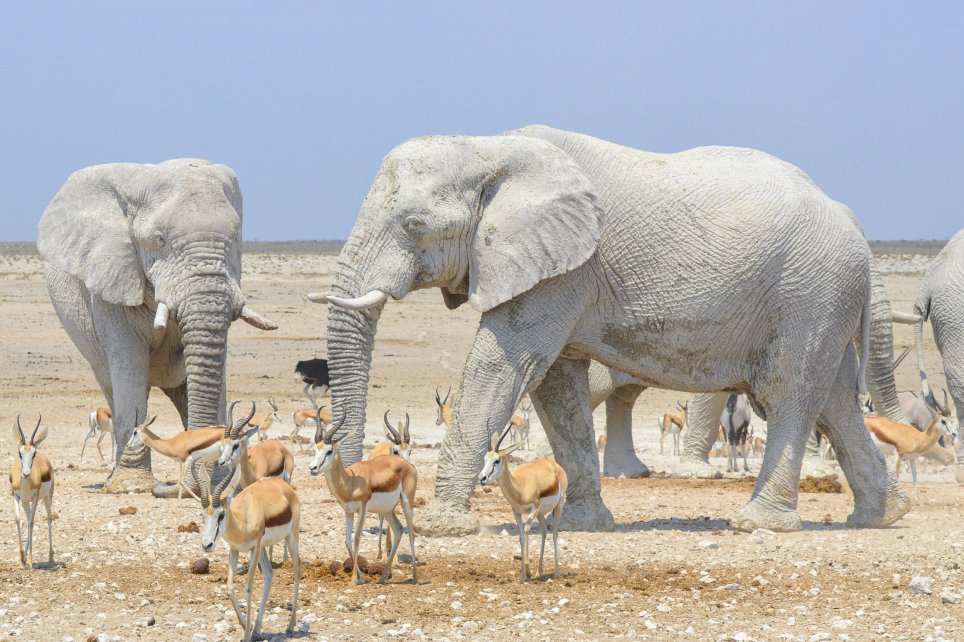 The A’s continue their rare week-long stay in Chicago as after an off-day they will decamp to the Southside for the weekend, after a perfectly even series at Wrigley that basically coin-flipped to the Cubs. Each had a blowout, and Monday’s tilt came down to a gust of wind/loud fart from the bleachers to keep Marcus Semien‘s game-winning homer in the park. The Sox meanwhile go from beating up on the remedial class in Detroit to playing a team with real stakes again, a transition that could cause whiplash in some.

Not much could have changed for the A’s in four days, obviously. They still have issues in the rotation, though Tanner Roark and his strike-heavy ways will try and change that again on Saturday. The Sox will see Mike Fiers, whom I will never believe is good but keeps putting up good numbers, including leading the league in batting average against when trailing in the count somehow. Is he the worst pitcher to have two no-hitters to his name? The A’s have two of the names in the discussion, with Homer Bailey still nursing the contusions and lacerations the Cubs put on him on Wednesday.

The pen took a couple bumps too, as Blake Treinen continued his season-long wander through the forest on Wednesday as well. Lou Trivino hasn’t seen last year’s heights either, and it’s mostly on what Yusmeiro Petit, Joakim Soria, and especially Liam Hendriks can do. The A’s sit only a half-game behind the Rays for the second wildcard spot, and it feels like if they’re going to make up that game hinges on whether they can find another arm or two out of the pen to be a blackout, or if they can get some more help from the rotation than just five innings of not setting any fires (no pun intended nor welcomed). Again, they’re still hoping that A.J. Puk and/or Jesus Luzardo, two kids that will be in their rotation next year, can recover from injuries and provide help from somewhere in the season’s dying embers. When you’re Oakland, this is the kind of thing you do.

The lineup remains fine, though barely. Matt Chapman is in something of a swoon, with a wRC+ of 0 the past couple weeks. Semien is picking up the slack of late, and Mark Canha has chipped in, but this is not a bash-and-crash outfit. They score just enough, they catch just enough, and the pen generally holds the lid down even if it’s popping up and pulsating. They get through by the skin of their teeth.

For the Sox, it’s basically about maintaining a couple rolls. Reynaldo Lopez has an ERA under 3.00 since the break, and everyone is hoping this is his coming out party. He shut out the A’s over six innings last time he saw them, and while walks have been an issue his past two starts he’s been able to dodge the alarms. Still, the Sox would like to see him complete the sixth instead of just get there as he has the past couple outings. Giolito has found his dominating best in the last two starts as well after getting brained by the Twins. The Mets and Tigers aren’t exactly dynamic offenses, but at the moment neither are the A’s.

Tim Anderson and James McCann had great series in Detroit, and McCann especially needed it. An odd Friday matinee kicks it off, and starts a stretch where the Sox will see a lot of playoff contenders. The Astros are in after this, and they’ll see the Twins twice and Braves once before August is out. Fine test if nothing else.