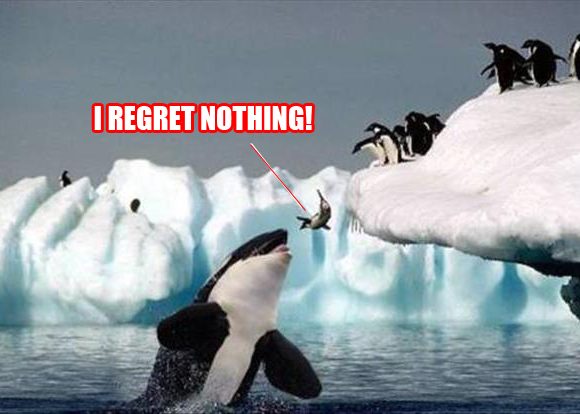 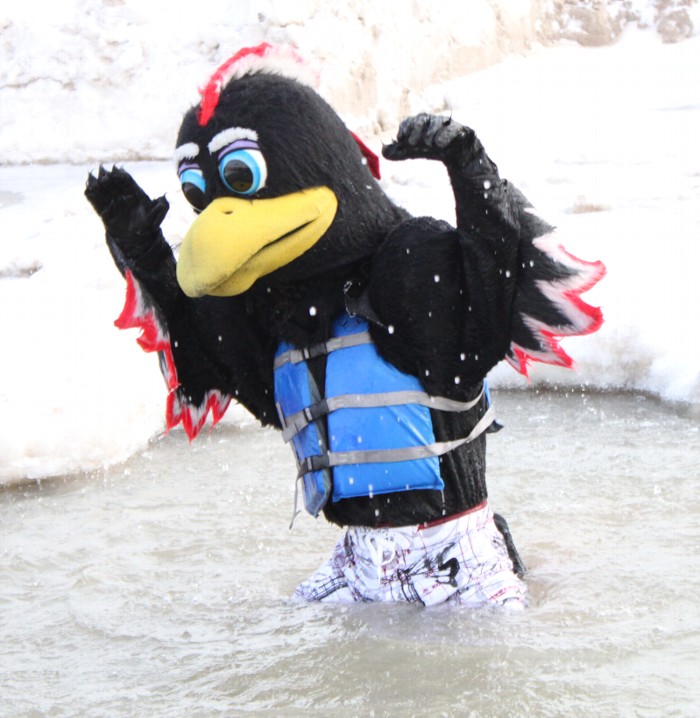 The Hurricanes currently reign atop whatever they call this division right now, sitting 2 points ahead of Tampa with a game in hand. They’ve been on fire lately, currently rocking a 10 game point streak (7-0-3) in that span. Nothing really has changed for them since the last time the Hawks clashed with them, as they pretty much stood pat at the trade deadline. It really didn’t matter, as even though they could’ve used another scorer the Canes continue to be top 3 in the league in CORSI for. They push the play at a more than solid 54% average, while at the same time have allowed the least amount of goals in the entire league. They’re top 10 in shot suppression and 2nd in the league in shots for behind the Panthers.

They’ve managed all of this with having James Reimer and Alex Nedeljkovic in net for the majority of the season, and credit where it’s due they’ve done a solid job of keeping the puck out of their own net. Having one of the better shot suppression defenses in front of them certainly doesn’t hurt, and now reinforcements have arrived in the form of Petr Mrazek who returned from the injured list earlier in April from surgery on his right thumb. He’s looked good in his return, only having one speedbump 3 starts ago against the Wings when they had one of their games when 80% of their shots go in. It will be interesting to see how Rod Brind’Amour handles the goalie workload going into the postseason. Nedeljkovic has been the better of the two between him and Reimer, and Mrazek has had plenty of time to knock off the ring rust by now.

On the scoring end of the sheet, the Canes do it from all directions. They have 7 players with 30 or more points, and Sebastian Aho has 52 of them. None of those 7 players is Our Sweet Boy Teuvo, as he’s missed over a month with a concussion served up to him by (sigh) Nikita Zadorov back in the February 19th tilt between the Canes and Hawks. If he’s back at full strength, odds are the Canes have a top tier scoring weapon on every line they roll out. Sounds a lot like the Hawks teams in 2010-2016, and it makes my eyes misty just watching them.

As for the Hawks, offensively everything looked pretty good in their last series against the Panthers. New toy Adam Gaudette has acclimated well to whatever offensive “system” it is that the Hawks run under Coach Smoothbrain, with 4 points in his first 3 games. Both Alex DeBrincat and Domanik Kubalik have the hot hand right now, with DeBrincat’s goal in the 2nd period against the Panthers standing out as a particularly good sign. Even Kirby Dach has looked less lost in the last few games.

On the defensive side, everything continues to be a dumpster fire floating down a river comprised of sewage and toxic waste. The man to man system the Hawks run simply does not work with the personnel back there. Multiple times in the Panthers series Zadorov chose not only the wrong forward to cover, but sometimes picked a player that wasn’t even on the ice or technically in the building.

Riley Stillman, fresh off signing that new paper, was directly responsible for at least 2 goals against with one terrible pass, and then giving up on the play completely when Gusev scored his second goal of the night in game 2. Why Bowman decided NOW that Stillman needed to be extended before the Hawks had seen him play a week’s worth of games is a mystery to all of us here at FFUD. The only potential positive might be that his extension pushes Zadorov off the bus, so…yay?

In net, both Kevin Lankinen and Malcom Subban continue to have a rough go of it thanks to the clown rodeo in front of them. Neither of them has been particularly offensive, but also neither has been able to steal the games that the Hawks would need them to steal to remain ahead of Detroit. Still no word if Colin Delia will get any of these final starts, but if he’s not up now I don’t realistically see that happening, when it absolutely should.

With 5 games left in the season, the Hawks should have dual goals in mind: to play the kids as much as possible and have nobody get hurt. To this end, giving DeBrincat and Kane shifts off should be considered a good idea as well as Gaudette taking more shifts in their stead. While it may seem like nothing matters anymore, it’s experience like this that will help the young players show that they’re ready to contribute next year and that they can handle the rigors of an NHL season. It’s not nearly as fun as winning games, but at this point it’s probably more important for the team as a whole. 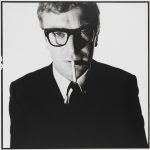