How About You? Blackhawks 6, Coyotes 2 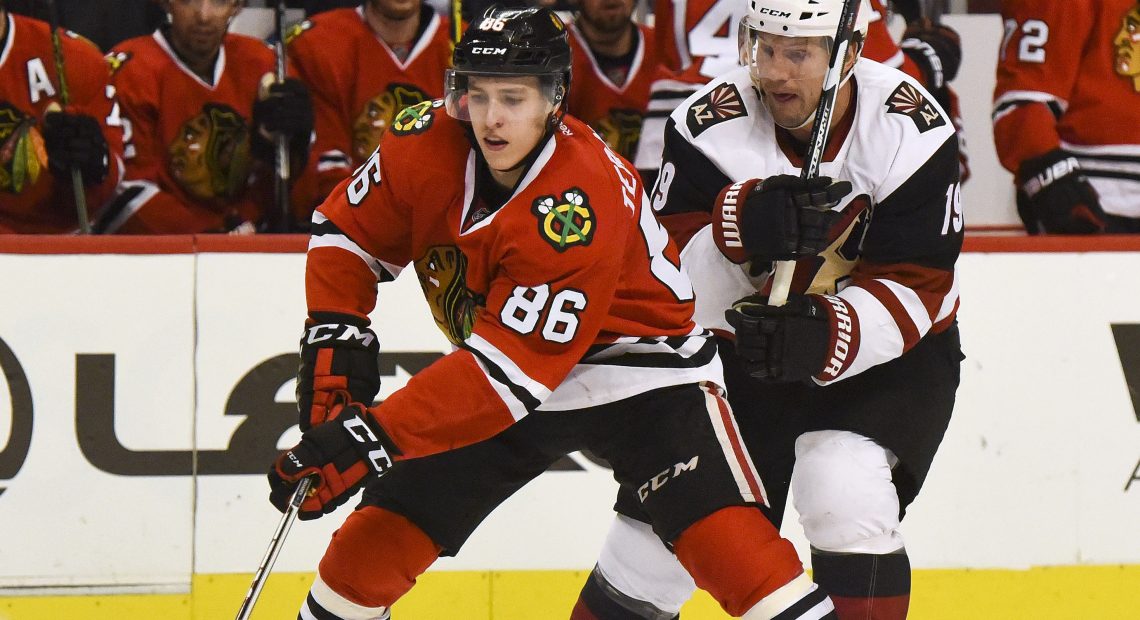 Finally. FINALLY. My long national nightmare is over. I jinxed an early season blowout against the Blues by mentioning the letters “D-L-R” after the first period only to see the Hawks cough up that massive lead. Then on Sunday, I started thinking about which video I was going to use and watched in horror as Scott Darling did his performance art in the crease.

Tonight, all it took was 4 special teams goals. One short-handed. Two power play goals scored during a five minute major. And of course, an opponent that is tanking harder than an Eddie Robinson-led Bulls team ever did.

Without further ado, it’s my turn to put on the leather chaps.