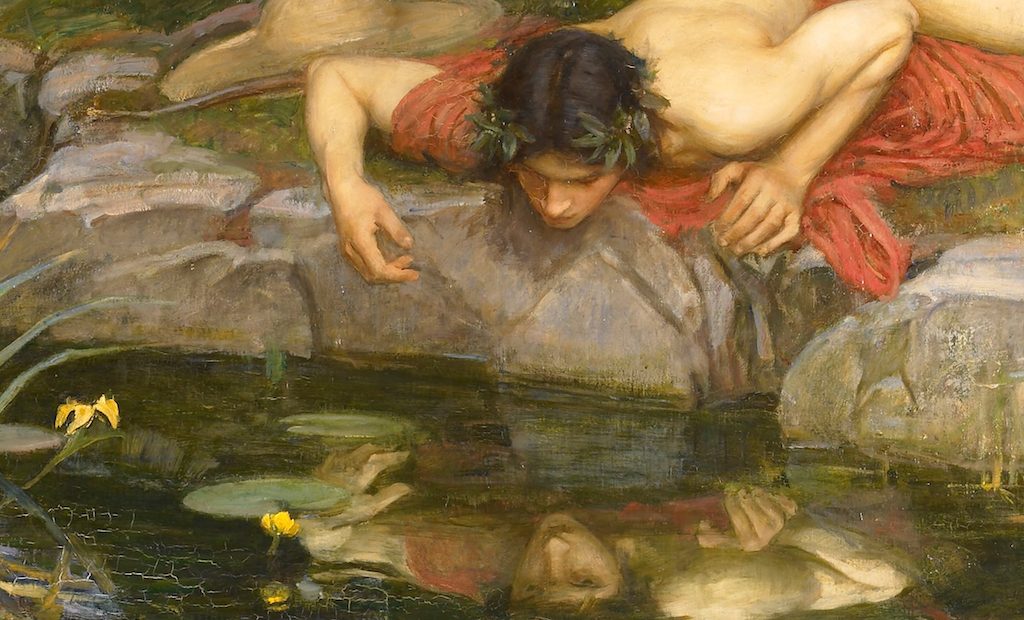 But how does this affect the Leafs?

Any time literally anything in hockey, or sports in general happens, the Canadian Hockey Media and 95% of Canadian hockey fans pen either short or longform thoughts on this exact hypothetical. Maple Leafs fans are the most populous group in the sport, and they are also the most vocal and the most incapable of dealing with other human beings on any real level. They have made a ball hockey playing Baby Huey, a face painted cigarette smoking sexist, and an actual psychopath shrieking in front of his action figures in his basement “experts” via social media. Those that don’t even fall into those extremes are far more concerned with salary cap ramifications than the realities of actually winning a championship because doing so would completely strip them of their narcissistic, cloyingly self-deprecating, head-up-their-own-ass fandom. The latter tendency has led them to form a cult around a Rivers Cuomo looking ass motherfucker of a GM, whose sexual politics might actually be worse that Rivers’ in simply brushing aside a sexual assault scandal when he was in charge of a junior team. But hey, he hired a woman and bloggers for the front office, and a Candian junior team needs to have a bus accident to avoid having a sexual assault scandal of one form or another, so Kyle Dubas is a beloved figure kind of by default. It’s a goddamn shame that the on-ice product will probably be some of the most watchable hockey in the league, because all of the bullshit around this team is enough to gag anyone whose face isn’t painted blue and white.

Forwards: Might as well switch up the format and get right to it here, because this was already one of the more stacked groups in the league, and it only got moreso by adding the biggest free agent since the last lockout in erstwhile Islanders captain and hometown boy John Tavares. But while the crowing masses already planning the parade down Yonge St. still love to squawk about Dubas’ being a BRAIN GEANIOUS, he still managed to throw the first ever maximum salary in the form of almost entirely lump sum signing bonuses at Tavares even when it probably wouldn’t have taken that much arm twisting to get him to want to play in his home town with the current roster. That’s not to say it’s not a brilliant contract, as the Leafs are one of maybe like 3 teams in the league that can possibly afford that much out of pocket and it’s tremendous leverage considering that money up front is always preferable for athletic contracts, but there’s no need to pretend like this is some small market coup as the masses did. The resultant flip side of that coin is that dynamic winger William Nylander is still an unsigned restricted free agent, and because most hockey fans are stupid and don’t realize that good players deserve to get paid, the line will likely be that he needs to take less money to keep this grouping together. Nylander still hasn’t reported to camp but he probably will, because nothing remotely interesting happens in these scenarios with the NHL’s boring ass GM’s. But even aside from Nylander, the Leafs have Auston Matthews to essentially be a co #1 center along with Tavares, which leaves the ever cantankerous and productive Nazem Kadri to take over the third/checking line assignment, where he will simply devour bums all season long. Mitch Marner‘s deft play making on the wing will make this top 6 arguably the best in the NHL, but there are still concerns here. For as much as everyone liked to talk shit, and deservedly so about Tyler Bozak‘s role in the Tronna offensive attack, he and the departed James Van Riemsdyk took a combined 98 points with them out the door to the Blues and Flyers respectively. John Tavares’ career high in point output is 86. So while this offense is certainly more dynamic, it might be running in place in terms of actual output, and preventing goals might be the bigger issue.

Defense: Now it gets fun. While Morgan Rielly (spell your name right dickhead) and Jake Gardiner are fine second pairing guys who can do a bit of everything alright, they’re not true #1 defensemen by any stretch of the imagination. Ron Hainsey is now 38 years old and will be asked to play more top 4 minutes. Nikita Zaitsev  needs to take a leap beyond being a bum slaying third pairing puck mover, but despite him being only in his third year in the league, he’ll be 27 next month, so at this point he kind of is what he is. Connor Carrick and Travis Dermott don’t really do anything for anyone, so compared to a lot of other groupings even in this division, the Leafs blue line is found wanting.

Goaltending: And here it is, the great undoing. Freddy Andersen probably doesn’t deserve this level of preemptive blame or responsibility, but deserve’s got nothing to do with it. Last year Andersen was completely serviceably average with a .918 overall and a .921 at evens, and proceeded to implode in the playoffs with an .896 in the Leafs’ 7 games of the first round. It’s not the first time Freddy has shat himself in the post-season, as a lifetime ago he sported a .901 in a 7 game Western Conference Final loss to the locals in red and black. “Frederik Andersen” is simply Dutch for “Evgeni Nabakov”- just good enough to break his team’s heart. He’ll be backed up at least to begin with by LOCAL GUY Garrett Sparks, whose 17 games of NHL experience came three years ago when the Leafs were willfully in the toilet trying (and succeeding) to tank for Auston Matthews.

Outlook: It’s a goddamn shame that everything else about this team sucks shit and is wildly irritating, because the process by which this team has been built has been as textbook as anyone could ask for in the modern NHL, and their forward grouping will be healthy if electric. But for all the bouquets thrown his way, Mike Babcock still has his blind spots and will find a way to get tomato cans into the lineup and coach conservatively despite having a trapeze troupe up front. But that may end up serving the team well given the state of things on the back end and in net, which will likely ultimately lead them to a second round out at the latest as other, more balanced teams within their division, specifically Tampa, will find ways to tear through the gaping holes on that blue line.