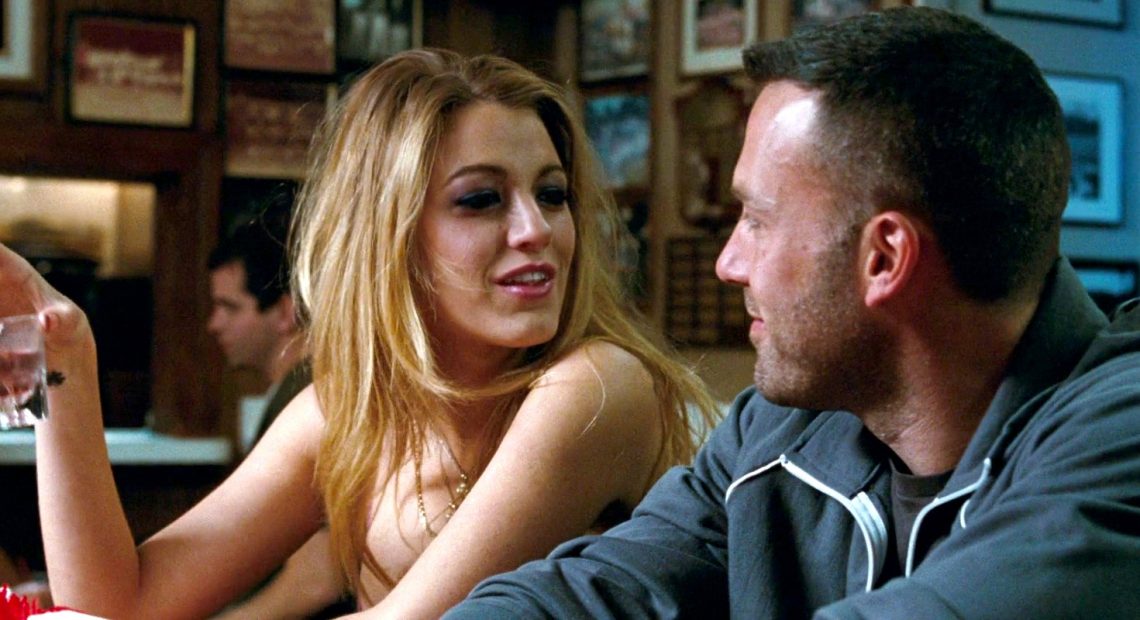 There are two schools of thought on the Black And Gold of Causeway St. One is that they geniusly (maybe a word?) negotiated the losses of Tyler Seguin, Dougie Hamilton, and Blake Wheeler years ago to construct a young, dynamic team and that maybe GM Don Sweeney isn’t the grinning dope we always made him out to be. The other is that they are one line led by perhaps the best two-way center in the game and got extremely lucky when some players played way above their heads and Tukkaa Rask re-emerged from his years-long trip to the Zoo Of Confusion. The truth is somewhere in between, but the Leafs got better (though not nearly as much as people think), the Lightning are still superior and are probably going to have Erik Karlsson in tow at some point, and the Panthers might actually be good. So the Bruins might be in deeper than they think this upcoming season.

Goalies: Tuke Nuke ‘Em will still be the main guy. Somehow, he’s only 31, even though it seems like he’s been around forever. This will be his seventh season as the Bruins’ starter, after backing up Tim “I’m The Less Charming
Steve Carlton” Thomas for two seasons.

Rask had something of a bounce-back season last year, which was a big reason for the Bruins going from missing the playoffs for two seasons and being a first-round knockout the third to a…well, second-round knockout. He’d been league-average or so the previous two seasons, and overall wasn’t too much better last year at .917 SV%. However, his even-strength save-percentage rose as did his shorthanded mark, and he was somewhat undone by a raft of short-handed goals against.

Rask’s numbers also skew because he was great in the first half and only so-so in the second, highlighted by a .955 in the month of December. No other month did he surpass .920 after that, and at this point somewhere around .918 is what you can expect of him.

Further complicating things for Rask is that he’s now kind of just a guy who makes the saves he should make but not many he shouldn’t. His high-danger SV% last year was only middling among starters, and because of the defense in front of him being vastly overrated he’s going to see a fair number of really good chances. He’s not going to kill you but he’s not going to carry you either at this point in his career.

Backing him up will be Jaro Halak, now that the Islanders are done trying to cram him down everyone’s throat and screaming, “It’s ice cream!” Halak is always ok when he’s in one piece, which is just this side of never. He’s perfect for a backup at this moment in his career, though might be asked to do a touch more than anyone would be comfortable with for this team. The limited appearances should help with his health, though. He won’t sink them.

Defense: There’s this narrative that the Bruins have a great top-pairing and are solid enough beneath it. I don’t buy it for half of a second. Every time I looked up in the playoffs or any game where the Bruins were playing a halfway decent team, Charlie McAvoy was in the trail-technique made famous by Lemuel Stinson. You can drive a truck through the spaces he leaves behind him and his open-gaped mush. Zdeno Chara is better than anyone who is 143 years old has any right to be, but that doesn’t make him dominant. The Lightning sure didn’t think so. I know what the numbers say, but this was the pairing deployed behind Patrice Bergeron the most. When not behind #37, their numbers are decidedly ordinary. I’m guessing McAvoy gets exposed this season and the Metamucil spokesman as his partner can’t keep up.

As for the rest, we’ve known for years that Torey Krug is great when parked in front of the other team’s blue line, and a high school musical when anywhere else. Brandon Carlo is fine, just as someone named “Brandon Carlo” would be. John Moore is so beloved after his time in New Jersey that Devils fans were trying to throw Jimmy Hoffa at him. There’s a couple kids who could fill out the third-pairing here, but this is not a special unit. Especially when they’ll be seeing the advanced attacks of the Bolts, Leafs, and yes Panthers for nearly a fifth of the season.

Forwards: It begins and ends with Patrice Bergeron’s line. Still probably the best in hockey, whatever you think of Brad “The Last Hapsburg” Marchand. Whether David Pastrnak skates with them or not they simply dominate. Because of this alone the Bruins are at least not-incompetent. However, after that it gets dicey.

David Krejci is 32, and has seen his scoring decline the past three seasons. He’ll also be saddled with Jake DeBrusk and David Backes as his wingers if nothing changes, though Pastrnak could end up here to spread things out a bit. DeBrusk might be a thing, and he might not. He put up 43 points in his rookie year, and the Bruins are going to need at least that from him again on the top six. Still, his lower-level numbers don’t suggest he’s supposed to be a lethal scorer.

It’s the centers after that that make you tug your collar and go, “Yeeeeesh.” Chris Wagner and Sean Kuraly. They’ll miss Riley Nash, which is a sentence. Danton Heinen turned some heads last year with 47 points, but much like DeBrusk he hadn’t shown to be a high-level scorer in lower levels. If they both level out again this year, the B’s are short on scoring. Ryan Donato is here and he does have college scoring pedigree, and with the way everyone sprayed their shorts on his arrival last season he’d better be the second coming otherwise this is just more Boston bullshit (which the Revolution should change their name to tout suite).

Outlook: Despite all the unnecessary noise about them, this is still a good team. I just don’t think it’s as good as the Leafs or Lightning, meaning the Bruins would have to go through both to go anywhere in the playoffs. And that didn’t go so well for them last year when they were deeper and luckier. If the Panthers get spiky they could even relegate them to a wild card, though that might even be preferable to go to the other division. They’re short on scoring past the top line, especially when Backes becomes nothing more than a Yellow Submarine, Blue-Meanie sympathizer this season. There’s a lot riding on kids, which can always go either way. Third place seems like the height of expectation here.