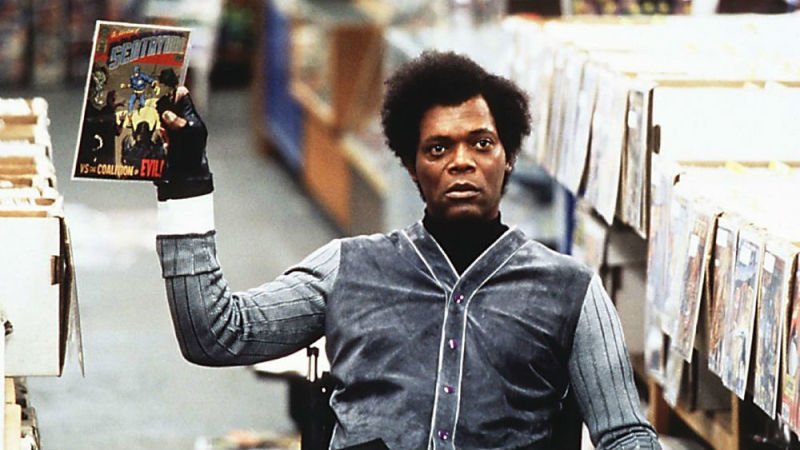 Word broke a few weeks ago that longtime Royals owner David Glass would be selling the team to an ownership group lead by Kansas City businessman (and Cleveland Indians vice chairman) John Sherman. What was particularly staggering about this news was the fact that Glass would be selling the team for a tidy $900 million dollar profit. Glass originally bought the team just before the start of the 2000 season for $96 million dollars. The sale (if finalized and approved by MLB ownership) would be for over a billion dollars. That number in and of itself is pretty ginormous, but when you factor in how the Royals consistently pleaded poor during most off-season free agent periods it becomes even more obnoxious. A brief glance at where the Royals fall in reference to the rest of the league in payroll since Glass took over the team in 2000 shows that in those 20 years the team has averaged 21.5th in the league in payroll. They’ve never been higher than 15th in the league, and in the bottom 1/3rd 15 out of the 20 years. Yet in that time, the biggest contract they’ve handed out was to Alex Gordon this year, a whopping 20 million dollars. In comparison, the Red Sox are paying one of the Royals former players (David Price) 31 million. The now suddenly financially conscious New York Yankees still have 4 players on their team making more than Gordon, and the usually spendthrift Cardinals have two (and Dexter Fowler making 17 million).

All of this adds up to yet another MLB owner who has purchased a team not because he loves the game of baseball, but because it’s a profitable investment for him. Glass has made plenty of money in his career as a CEO of Walmart way before he bought the Royals for a song. Now he’s flipping the team like a shitty house in Skokie because he’s made 10X the profit on a less than $100 million dollar investment. You don’t have to look very far to see how actual Royals fans (and there are only about 34 of them left) feel about the deal. BeyondTheBoxScore did a pretty in-depth review of what Glass actually provided the team in his almost 20 years of ownership. Other than a one time luck out of a World Series win, it’s not a whole lot. In fact, Glass’ ownership of the team (other than the WS win) is a pretty impressive display of how an owner can come in and treat an MLB team like an asset, then flip it like Two Face’s coin in Batman and sell it to someone that gives a shit about the sport.

Patrick Brennan said it best as a guest writer for Beyond The Box Score in the article about the sale of the team:

“As a Royals fan, I took this news as nothing short of fantastic. I can’t sit here and tell you all the things I know about John Sherman, because I know very little. If he ends up buying the Royals, I don’t know how much he’ll spend, I don’t know what changes he’ll make, and I don’t know how he’ll run the organization. But he’s succeeding an owner that a) was very scarcely involved with the Royals and Kansas City, b) slashed payroll constantly, c) spent very little, even though he’s likely to turn a $96 million investment into over a billion dollars, and d) ran a terrible organization for 95 percent of his tenure.”

Here’s where it becomes more important to Sox fans. Does that sound like anyone you know? Does that blueprint seem pretty familiar to you? Granted, I’d never trade 2005 for any pile of magic beans, but it’s a pretty common refrain throughout the league. You have your top 10 teams who spend the money that’s required to make you team competitive, then you have the bottom 2/3 of the league that is more concerned about wringing as much value out of underpaid young talent as you possibly can before you let them hit the bricks in free agency.

Basically the entire AL Central falls into this category. When was the last time you saw any of the 5 teams in this division spend big money on a free agent? The Tigers and Miguel Cabrera are the only ones that come to mind. Even the Sox with Jose Abreu didn’t break the bank, as they spent 68 million on the man as the most highly paid player in team history. Other than Cabrera and maybe Alex Gordon the AL Central isn’t exactly breaking the bank. Yet we are expected to sit here and listen to the owners cry poor after getting loads of money off the newest TV deal. Combine that with the 900X investment David Glass made off his purchase of the Royals and I start rooting more and more for the inevitable lockout 18 months from now. Do I think this is important? Absolutely, as the White Sox enter the most critical phase of their rebuild after shitting the bed on potential game changing free agents like Bryce Harper and Manny Machado. Now the rumor mill churns about JD Martinez opting out of the deal he has in Boston. As much as I’d like to see the Sox sign him to a deal and piss off both the Boston AND Detroit fanbases (The legendary Double Play), I find it super hard to believe that Sox ownership cares about anything more about the bottom line of the organization’s value on the open market.

But hey, at least the Rick Hahn brought up Dylan Covey to entertain us for the rest of the season…

ITS SUCH GOOD SHIT.